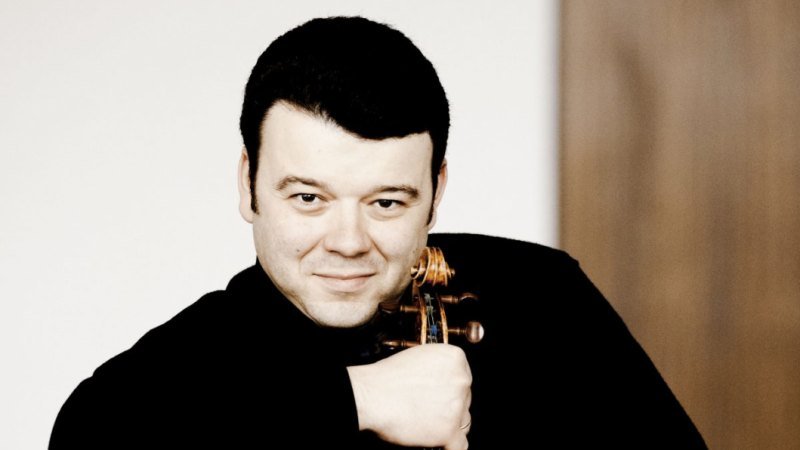 Vadim Gluzman played Prokofiev’s Violin Concerto No. 2 in G minor, Opus 63 with masterly eloquence, clarity and a tone of unforced beauty and strength even in Prokofiev’s sardonic moments. Right from the opening solo melody, he shaped the first movement with weighty gravitas born of strength of idea, shaping the expressive element without undermining its darker undercurrents.

The main section of the second movement left that behind in favour of quietly radiant serenity, recalling the slow movement of Bach’s Concerto for two violins in both mood and thematic idea. The third movement uses folk themes with galumphing heaviness and humour and was played with precise rhythmic exactitude and a sense of farsighted musical vision.

Even in passages of demonic virtuosity, there was never any distortion of idea, scratchiness of sound or mechanistic obsession. Everything flowed from a profound empathy with Prokofiev’s deeply lyrical modernism.

Before this, the SSO under conductor Xian Zhang gave a briskly energised performance of Verdi’s Overture to his opera The Force of Destiny. Verdi's genius here is to raise its sense of agitated anxiety to a level of existential import.

Beethoven’s Symphony No. 5 in C minor, Opus 67, after interval, unfolded with coherence and smooth balance, notwithstanding the occasional tonal or ensemble problems that emerged in the finale.

The latter were somewhat surprising and perhaps go to acoustic difficulties for the players in actually hearing what their colleagues across the stage are doing. It is a problem the audience is usually blissfully unaware of and forthcoming work on the Concert Hall, which will add tiered risers for seating and a lower stage, is aimed at addressing it.

The familiarity of the first movement of this work shouldn’t prevent listeners experiencing fateful agitation leading to a near-calamitous rhythmic breakdown in the development with the sense that it was only survived by force of will at the start of the recapitulation.

That sense was there embryonically in this performance though Zhang’s reading seemed to sail through these moments almost too confidently as though cautious about going too close to the edge of the abyss. The central movements were well shaped particularly the third. 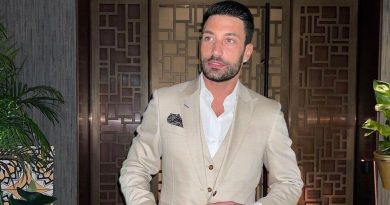 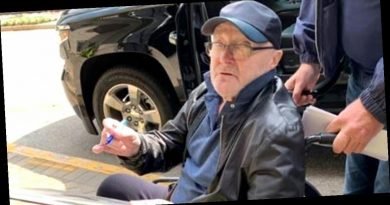 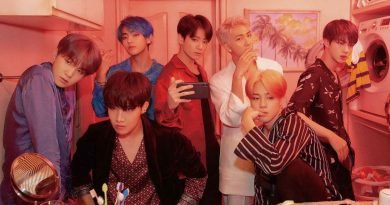