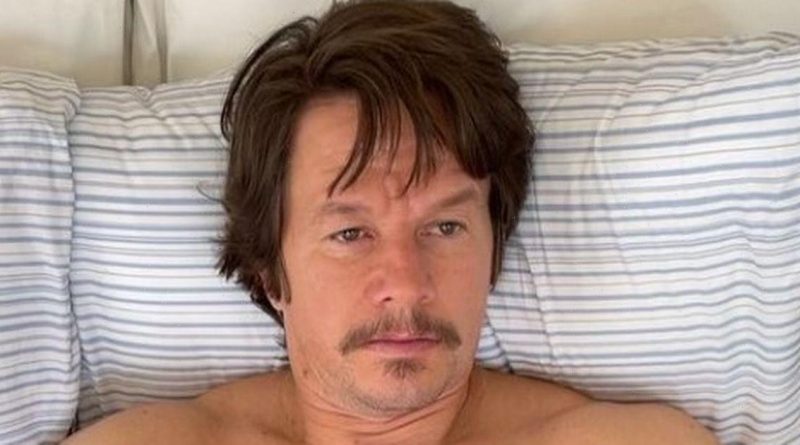 Mark Wahlberg has revealed he had to sink his teeth into 11,000 calories a day in order to get in shape for his new film called Stu – and he admitted it was "not fun".

The Hollywood hunk, 50, is widely known for his sharp abs but for this role he had to eat every three hours for a month to bulk up for the film, where he is set to play Father Stuart Long in Stu – a real-life boxer who became a priest.

To prepare for the part, Mark's lavish diet included hot wings and doughnuts, and a typical breakfast included 20 chicken nuggets and 20 KFC hot wings washed down with cans of beer.

The Oscar-nominated star, who is famous for major movies like Ted (2012), Planet of the Apes (2001) and The Departed (2006), said he was excited to tuck into the junk food at first and loved visiting bakeries – saying it was fun for "about an hour".

"It’s such a hard, physical thing to do.

"Once the metabolism starts to slow down, it gets difficult. Losing weight, you just tough it out, you just don’t eat. And this, even when full, I’d have another meal. I was eating every three hours.

He said: "It was not fun.", and added that he would wake up after eating only to have another meal.

Incredibly, Mark reportedly consumed more food than Olympic swimmer Michael Phelps did whilst competing at the Beijing Olympics in 2008.

He also explained that the new film took 30 days to shoot and it remains in production.

Stu will not be Mark's first boxing film, as he played American boxer Micky Ward in the 2010 boxing biopic, The Fighter, which he also produced.

Sadly, back in April Mark was forced to take a break from shooting in Los Angeles to attend the funeral of his mum Alma Wahlberg in Massachusetts, after she passed away at the age of 78.

Although the cause of her passing is still unknown, she had suffered from dementia and Mark and his brother Donnie gave her heartfelt tributes on social media.

Mark shared a photograph of his mum, who had appeared in their reality show Wahlburgers, and he captioned the post: "My angel. Rest in peace." 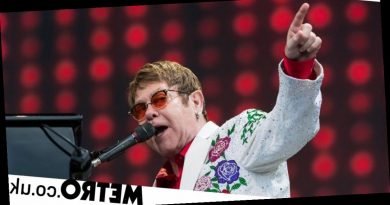 Elton John 'extremely unwell' as he apologises for cancelling show 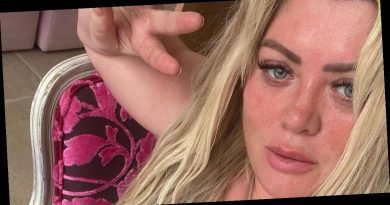 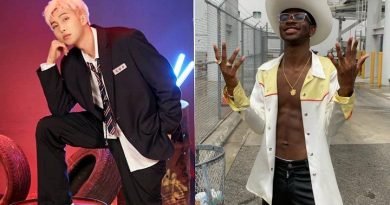