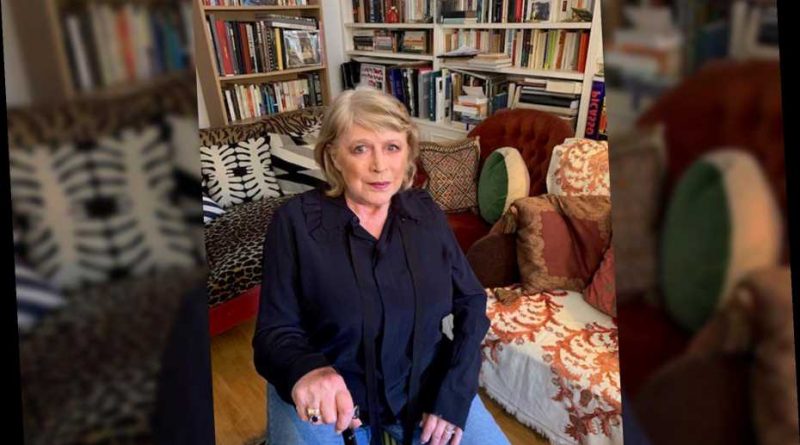 After a weeks-long ordeal battling the coronavirus, Marianne Faithfull is thanking the medical professionals who helped her recover.

“I would like to say to all the people who cared for me and thought of me, who sent me love, people I know, people I have never met, thank you for helping me to get better,” she wrote on Twitter in a post that included a photo of her surrounded by her book collection. “I want to thank the doctors and nurses who were so good and basically saved my life! Thank you all again for all your care, love, thoughts, prayers and wishes.”

News broke in early April that Faithfull had tested positive for COVID-19 and was in the hospital. Her manager reported at the time that she was responding well to treatment. She was released from the hospital a few weeks later.

“We are really happy to say that Marianne has been discharged from hospital today, 22 days after being admitted suffering from the symptoms of COVID-19,” a rep for Faithfull said at the time of her journey home. “She will continue to recuperate in London. Marianne thanks you all for your kind messages of concern, which have meant a great deal through what is such a difficult time for so many. She is also very grateful to all the NHS staff who cared for her at the hospital and, without doubt, saved her life.”

Faithfull put out her most recent album, Negative Capability, in 2018. In an interview with Rolling Stone at the time, she said it was a different LP for her. “I’ve always tried to mask my true self as much as I can in my work,” she said. “On this one, I haven’t really done that. … Well, maybe I did that a little bit because it’s a habit, but I’ve tried to be really direct.” The record featured a variety of new songs, as well as remakes of her own tracks “Witches’ Song” and “As Tears Go By.” 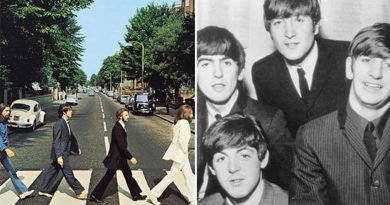 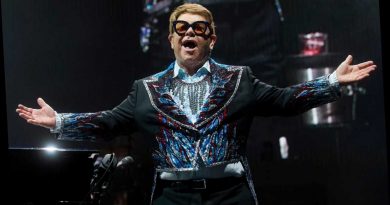 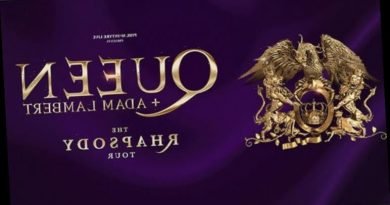