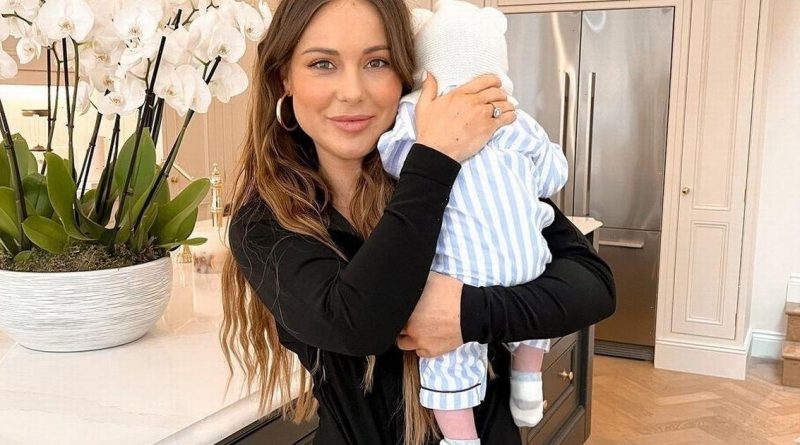 Made In Chelsea'sLouise Thompson has said that she is suffering from PTSD after she almost died giving birth to her son.

The 31-year-old was in the hospital for five weeks after her son Leo was born, leaving her facing 'various serious complications'.

Talking about the traumatizing birth on Instagram, Louise shared a detailed account of the "depressive panic episodes" she is facing and said she spent New Year's Day in A&E.

Louise had shared the lengthy post along with a sweet snap of her cradling Leo, who she shares with Ryan Libbey, as their dog snuggled up next to them.

She said: "I can only write when I am not having a depressive panic episode and luckily right now I am not."

She added: "My panic episodes can last hours or days and are totally unpredictable. When I’m having one I can’t function, I can’t look after myself, let alone anyone else around me. I can’t even spell my name. I can’t see, I can’t hear, I can’t look anyone in the eye."

The reality star also shared the physical symptoms she was experiencing which include pain, dizziness, fainting, temperatures and nausea.

Louise explained that she was unsure if the mental reactions are causing the physical but added: "Things seem to be getting worse."

She continued: "I'm doing everything I can to try not to spiral… but my subconscious thinks that I'm dying all the time.

"I think I have boxed my experiences up and buried them, but they are coming back to haunt me. All the time."

Louise finished her post by reaching out to anyone who has also been "trapped in this world of PTSD" .

She said: "If you are struggling with mental health problems, know that you are not alone – we are all in this together."

Louise appeared in Made In Chelsea's first series in 2011, progressing to become one of the E4 show's main characters, while partner Ryan Libbey joined the cast in 2016 when the series was filming in the south of France. 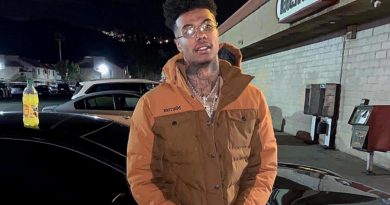 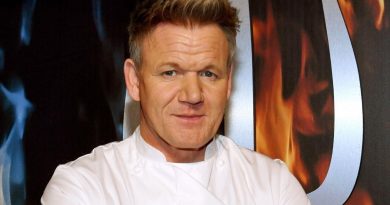 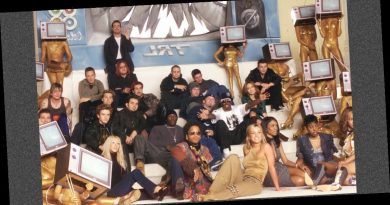