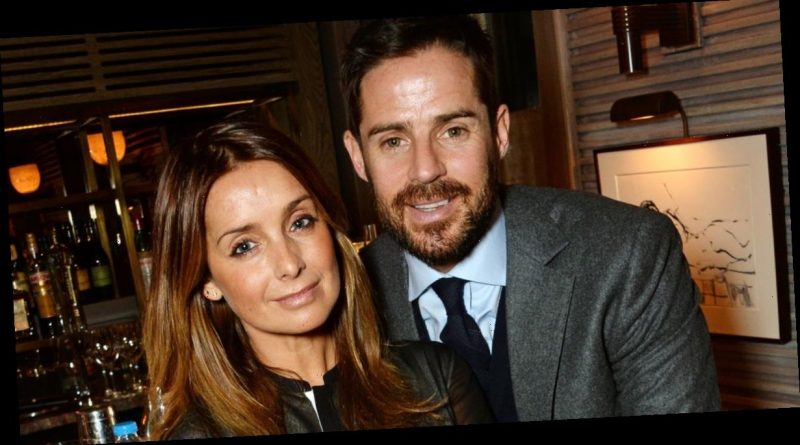 The 46-year-old former Eternal songstress, who shares children Beau and Charles with Jamie, says she has been "ghosted" on dating apps and admitted to being left baffled after one guy just stopped talking to her mid-conversation.

Louise has been single since 2017 after being married to Jamie for 19 years and has now been battling the dating world for four years.

Jamie on the other hand has moved on with model Frida Andersson-Lourie.

The star recalled the story of how she was ghosted by a man while talking about a bike ride. According to The Sun, in Louise's new book she has written about the incident.

She wrote: "I had what I thought was a good chat with a guy, and then one day he asked me what I was up to.

She says it baffled her and she's still wondering what she did wrong. Louise wrote: "I’m just sitting here wondering what was it that I said? Are bike rides that unattractive?

"Basically, this is a way to say the new world of dating is so opaque and difficult to navigate."

She continued: "It’s easy to feel you’ve done or said something wrong when in reality it’s not on you."

Louise also noted in her book how her sons are keen for her to find love and have been giving her dating tips.

Marrying in 1998, Louise and Jamie were the ultimate Brit showbiz romance, gracing red carpets and raising two sons between them.

However, months after Louise appeared on Strictly Come Dancing, the pair announced their separation, divorcing in 2017.

Discussing their break up in an interview with Mail on Sunday's You Magazine this weekend, the Stretch songstress opened up on the regret she feels today.

She said: "I should have paused and thought about other people and had just a bit more time to work out why I felt I couldn't do it any more.

"I wish I'd tried. I want to say to anyone thinking of running: Just slow down. Don't run."

She continued: "Because once you run too fast, you can't make up the ground you've lost. Stop, say what you need, say what you think, don't be afraid to say what's really going on. You don't have to be quiet." 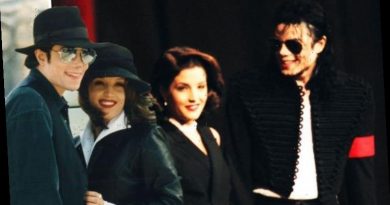 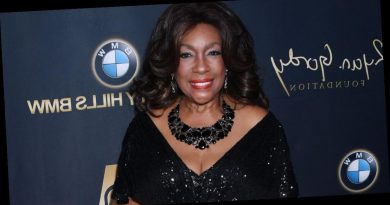