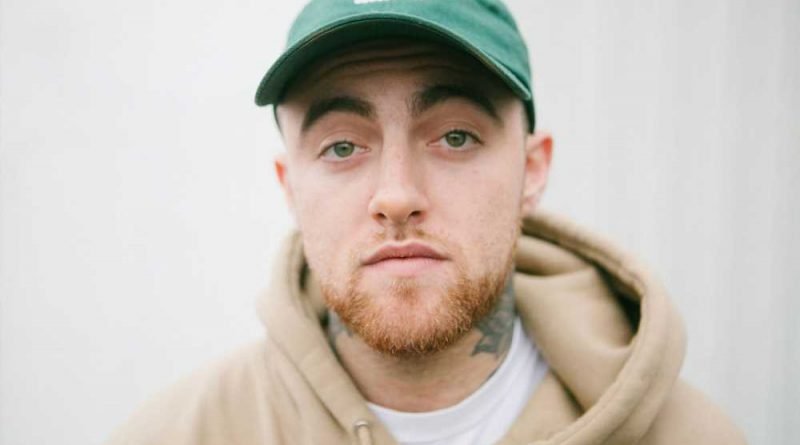 Federal prosecutors have reportedly charged a man in connection with the death of rapper Mac Miller.

Nearly one year ago, the Grammy-nominated hip-hop artist (real name: Malcolm McCormick) died of an accidental overdose; he was 26 years old.

Per those filed documents obtained by NBC and ABC News 7, when a friend asked Pettit how he was doing following Miller’s death, Pettit responded: “I am not great … Most likely I will die in jail.”

Pittsburgh native Miller was found unresponsive and pronounced dead in his Los Angeles home on Sept. 7, 2018. Last November, the Los Angeles County Department of Medical Examiner-Coroner revealed Miller died of an accidental overdose of fentanyl, cocaine and alcohol, ruling the rapper’s death was accidental and due to mixed drug toxicity.

The Pittsburgh native struggled with substance abuse for years, often writing songs about his daily drug usage, mental health, and desire for sobriety. After he rose to fame in 2011, Miller began to rely on marijuana to cope with stress while touring before turning to promethazine, codeine, and cocaine to manage his demons.

In the now-haunting 2016 documentary Stopped Making Excuses, opened up about his legacy and drug use.

“I’d rather be the corny white rapper than the drugged-out mess that can’t even get out of his house,” he said at the time. “Overdosing is just not cool. There’s no legendary romance. You don’t go down in history because you overdosed. You just die.” 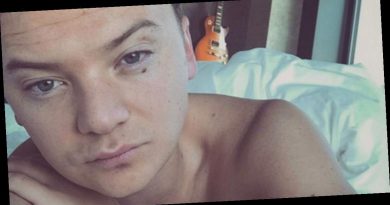 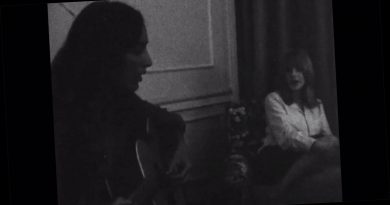