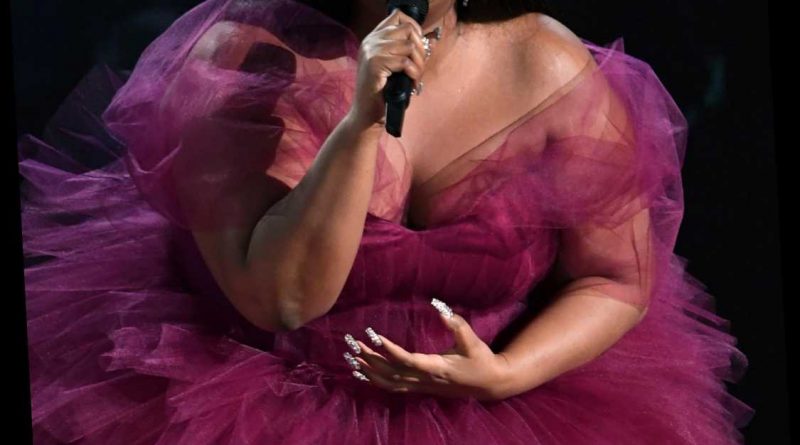 Lizzo debuted her new song "Jerome" with a show-stopping performance at the 2019 American Music Awards.

“Who told you that you stood at chance with this royalty? You’re so sweet, bless your heart,” she passionately sang as the rocked the stage during her solo performance Sunday night in Los Angeles.

The singer, 31, hit the stage in a fuchsia, off-the-shoulder, floor-length gown with a sexy high split as she intensely performed her new single for the first time.

“Jerome, take your ass home,” Lizzo sang as she wowed the audience. Fans flashed their smartphone lights towards the singer as they watched her epic performance, to match the backdrop behind the star.

Lizzo stood on a circular platform that slowly moved in a circle throughout her heartfelt performance. She ended the song’s debut by singing on her knees, as the crowd gave her a standing ovation.

She arrived at the AMAs red carpet ready to steal the show wearing a ruffled, coral one-shouldered mini dress. She completed her neon look with strappy white Stuart Weitzman sandals and the a tiny Valentino purse.

“There’s only three in the world,” Lizzo said of her one-of-a-kind bag, as cameras zoomed in on the miniature accessory. But the size didn’t stop her from packing her necessities for the evening: “I got tampons in here, a flask of tequila, condoms,” she quipped.

The songstress wore a cute ponytail with side-swept bangs, white drop earrings and a statement ring.

The Houston native has had an incredible year with the release of the deluxe edition of her major label debut, Cuz I Love You, which includes her breakout hit “Truth Hurts,” which topped the Hot 100 two years after its release. Last week, Lizzo earned a whopping eight nominations for the 62nd Grammy Awards, including best traditional R&B performance for “Jerome.”

The 2019 American Music Awards were broadcast live on ABC from the Microsoft Theater in Los Angeles on Sunday, Nov. 24, at 8 p.m. EST. 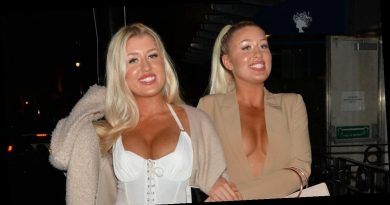 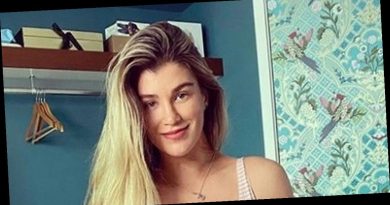 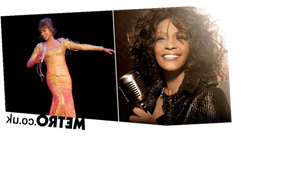 Whitney Houston hologram tour will be ‘better’ than Tupac Shakur’s