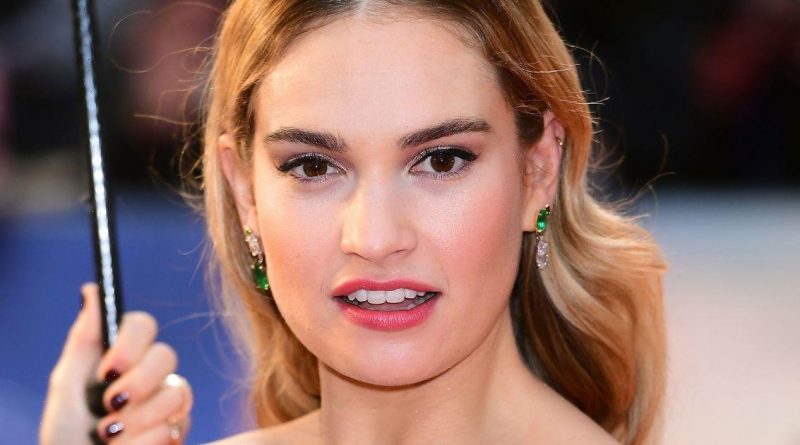 Lily James has wowed fans after snaps from behind-the-scenes of new series Pam and Tommy, which sees her transform into the glamour model, were shared on Twitter last night.

The actress, 32, who will star as Pamela Anderson, looks completely unrecognisable in the stunning pictures with co-star Sebastian Stan, 38.

“Based on the true scandal that started it all, featuring Lily James, Sebastian Stan and Seth Rogen … ready to rewind?”

The first image shows the British star dressed in a daring all-black leather ensemble with her cleavage enhanced in a tight top.

The second depicts the pair recreating a famous 2005 image of Anderson and Lee where Pamela cheekily bites on Tommy’s nipple piercing.

He can be seen donning a pair of low-rise jeans as well as replica tattoos and a padlock chain around his neck.

Fans soon reacted to the snaps and expressed their excitement over the upcoming series.

One commented: “I’m really happy that it’s Lily and Sebastian as Pam and Tommy. They are going to be amazing together.”

“Wow! Lily James looks just like her,” wrote another.

A third echoed: “Wow! The makeup and hair artists need an Emmy for that! I had to triple check to really make sure that was really Lily James and not actually Pamela.”

Another shocked fan said: “All I see is Pamela OMG.”

Pam and Tommy was ordered for series late last year and will air on streaming service Hulu.

The show will tell the true story behind the release of the sex tape of Pamela Anderson and Tommy Lee.

It’s not yet known when the eight-part limited series, directed by I, Tonya’s Craig Gillespie, will be released.

Lily will be back on-screen imminently in her new show, The Pursuit of Love, which begins on BBC One on Sunday night.

Based on the 1945 book of the same name, the story follows the whirlwind love life and antics of Linda Radlett, played by James, in view of her cousin Fanny Logan (Emily Beecham). 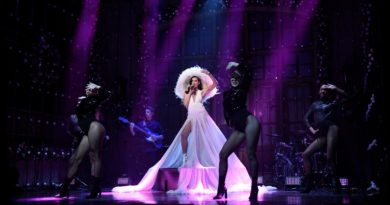 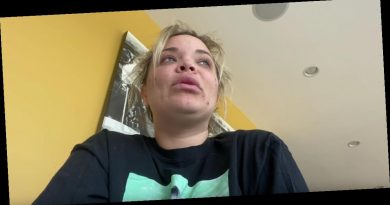 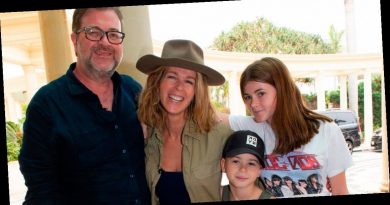