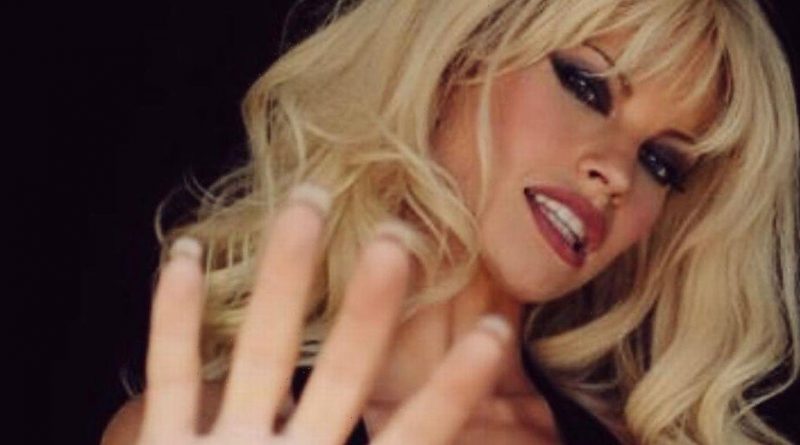 Lily James has reportedly been sporting the prosthetic pair of double-D breasts from her role as Pamela Anderson in Pam & Tommy at home as well as on set.

The former Downton Abbey star, 32, will take the leading role as Baywatch icon Pamela in the upcoming Hulu biopic, which is filming at the moment.

The biopic is set to depict the personal lives of Motley Crue drummer Tommy Lee and Baywatch bombshell Pamela Anderson after the controversial release of their sex tape.

According to The Sun, a friend of Cinderella actress Lily has spoken about her enjoyment of the fake breasts off set.

They said: “Lily’s having a blast getting into character and playing dress-up with the fake chest-piece.

"The boobs really help her get into character and she loves walking around in them, especially as naturally she has a more modest bust.”

Lily had previously spoken with the fashion magazine Vogue about her fluctuating size, saying: “I go through phases of exercise, and I do begin to feel bad if I’m not moving my body and stretching. My boobs get really big when I don’t exercise.”

While Lily has previously been criticised for her size and was reportedly unhappy about the response to her waist in the live-action Cinderella movie, it seems she’s not letting audiences get the better of her when it comes to opinions about her own body and enjoyment.

However it sounds like she has nothing to worry about with Pam & Tommy, as she and co-star Sebastian Stan, who is set to play Tommy Lee, have been praised for their transformation into the stars.

One person not keen though is Pamela herself, who is reported to have referred to Lily and Sebastian as "cheap knockoffs".

An insider had told the Sun that Pamela herself wasn’t happy with the production.

She supposedly referred to it as "God awful”, “a joke” and claimed that she had never heard of Lily or Marvel Cinematic Universe actor Sebastian.

The Pam and Tommy biopic has no official release as of yet but it is expected to come out later this year. 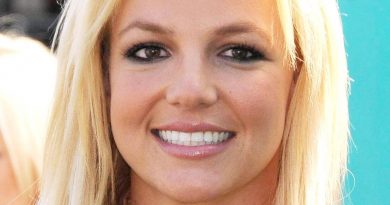 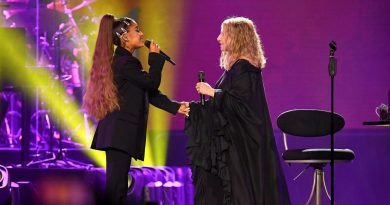 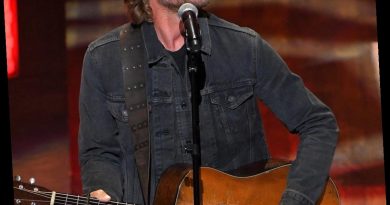