He took to Twitter to share his excitement, writing: “Well well well the big day has finally arrived. Glastonbury Pyramid Stage, can’t wait to get down there and see all the beautiful people.”

And while the Met Office is forecasting temperatures slightly lower – of 30-degrees – Liam was adamant he would.

He replied: “Watch me,” before going one step further and adding: “Gloves and a scarf”

US band The Killers are set to headline the stage, while The Chemical Brothers top the bill at the Other Stage. 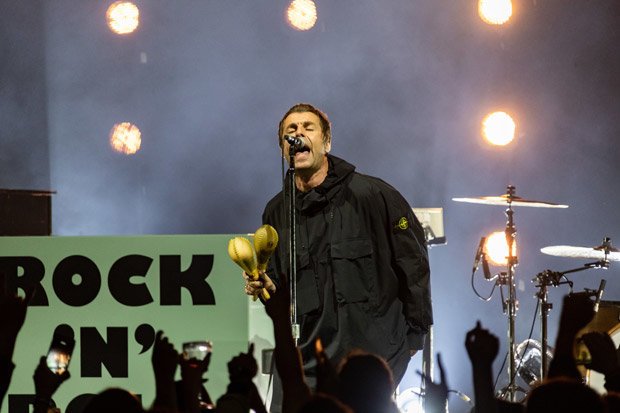 Sunday will see the likes of Kylie Minogue, Miley Cyrus and the Cure perform on the Pyramid Stage.

Teen sensation Billie Eilish is scheduled to perform at the Other Stage on Sunday, as is Christine and the Queens.

During Stormzy’s headline set last night, he made a powerful statement against knife crime by wearing a stab vest on stage. 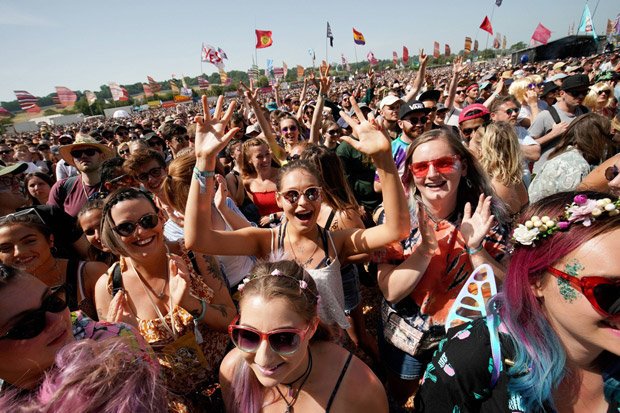 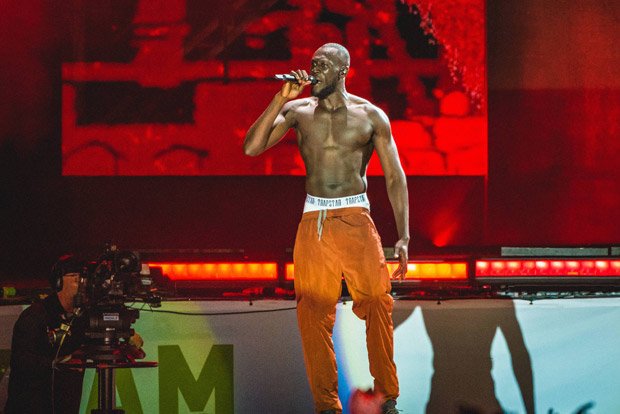 He also had the crowd chant “f*** the government and f*** Boris” during his song Vossi Bop.

Jeremy Corbyn went on to tweet about Stormzy’s performance saying: “Tonight Stormzy made history by being the first black solo British headliner at Glastonbury.

“The performance was political, iconic and the ballet was beautifully powerful.

“It won’t just go down in Glastonbury history – it’ll go down in our country’s cultural history.” 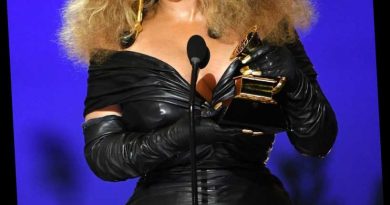 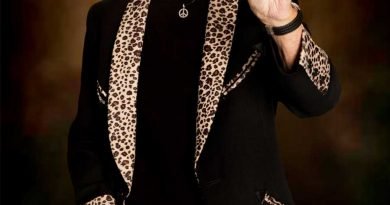 Starr Man: Inside Ringo’s 30-Year Odyssey with His All-Starr Band 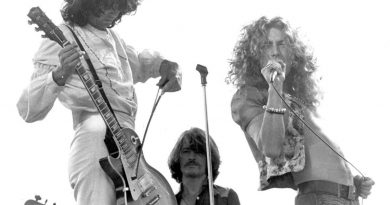