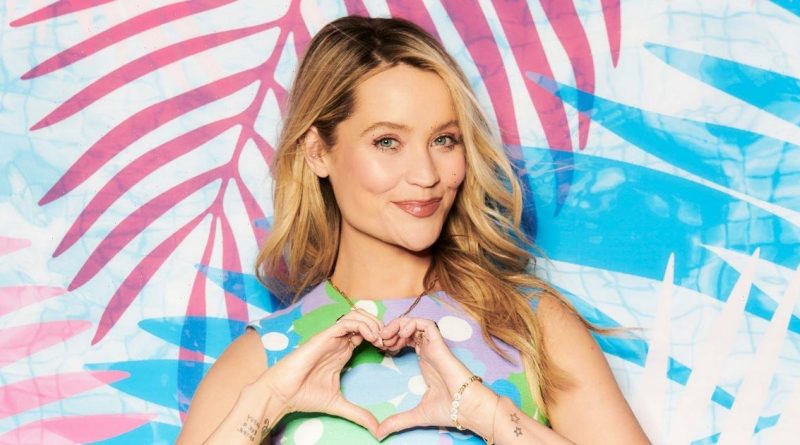 Love Island is about to kick off, and host Laura Whitmore is preparing to welcome 11 new singletons into the iconic villa.

This is the first summer series of Love Island the Irish starlet will host, while her husband Iain Stirling provides hilarious observations from his voice-over booth.

The power couple have enjoyed a whirlwind year where their careers and personal lives have thrived.

Last year Laura, 36, and Iain, 33, tied the knot in a secret Dublin ceremony, and revealed they were expecting their first child. The child was born in April.

But the couple have also thrived financially, and according to The Sun, the couple also banked a whopping £1.9million in company profits in 2019 alone. And Laura's net worth is set to soar higher after this summer. So what is Love Island host Laura Whitmore's net worth? Here we explore further.

Laura Whitmore's net worth is an estimated £10.7million, according to Celebrity Net Worth.

Laura has continuously been adding to her fortune ever since she won MTV Network Europe's competition to find the new face of MTV News in 2008. In 2014 she became a commentator for the Eurovision Song Contest, and two years later she took part in Strictly Come Dancing.

She has also played host at many events, including Brit Awards and V Festival.

Laura's earnings are reported in financial statement's for her company Yer Wan, which was set up in 2011.

The nature of the business is reported as "television programme production activities". Iain owns Iain Stirling Limited, which was also established in 2011.

It is believed Laura landed a huge six figure salary to host Love Island the first time around.

A source told The Sun on Sunday: “Laura was an instant hit on Love Island, and when the winter series wrapped, the producers knew straight away they wanted her back.

“She’s a real professional, with a easy camera manner, and they love the combination of her hosting with her boyfriend —Iain Stiling — providing commentary.

“The package is worth £1million, which includes Laura’s salary and expenses for both the summer series of Love Island this year and the winter series next year. It is expected to be signed off in the coming weeks.

So it is likely Laura will have been offered a similar package to host the Love Island 2021 series. 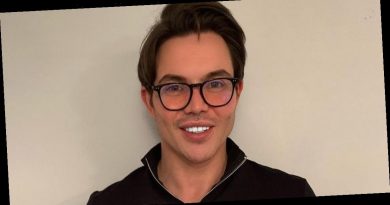 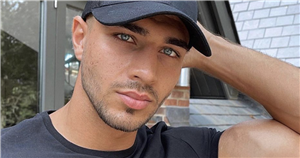 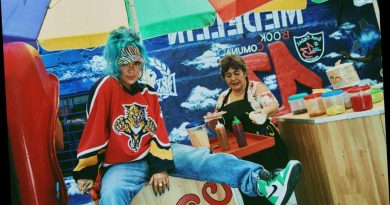