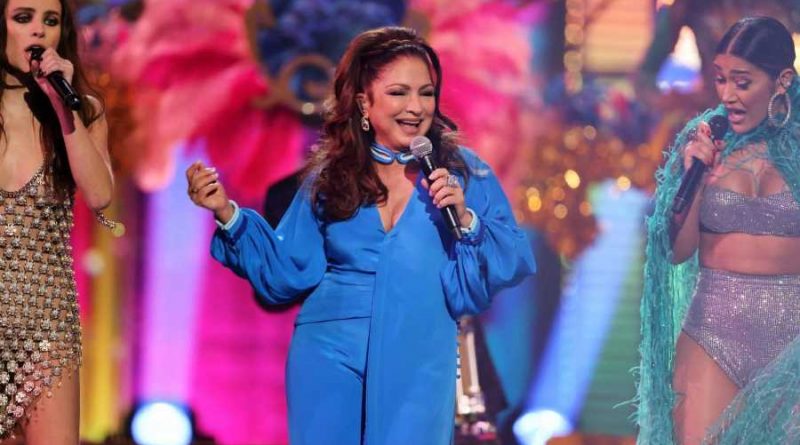 Gloria Estefan opened the 2021 Latin Grammy Awards with a samba medley featuring some of her greatest hits. Backed by a full-band, Estefan kicked off things off with “Abriendo Puertas” alongside Colombian rapper Farina and Brazilian singer Giulia Be, who is nominated for Best New Artist. Puerto Rican singers Pedro Capó and Diego Torres then joined Estefan onstage for “Cuando Hay Amor.” The medley culminated with a cover of Sérgio Mendes’ classic “Magalenha” with Anitta and Carlinhos Brown. The colorful performance highlighted Brazilian acts, who are often overlooked in the Latin music scene.

Estefan is a veteran of the Latin Grammy Awards. The Cuban-American icon received the Person of the Year honor in 2008. She now has four total Latin Grammys after her latest album, Brazil305, won for Best Contemporary Tropical/Tropical Fusion Album. On Brazil305, she gave some of her greatest hits a samba twist; she transformed the global smash “Conga,” for example, and retitled it “Samba.” Estefan also has four Grammy awards. 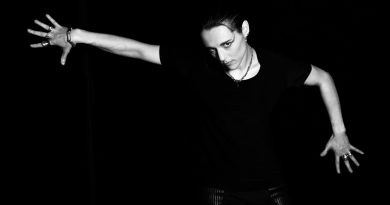 Jehnny Beth's Mysterious, Dramatic 'Flower' Is a Song You Need to Know 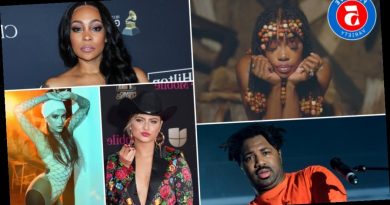 SZA, Monica, Sofia Reyes and More in the Best Songs of the Week 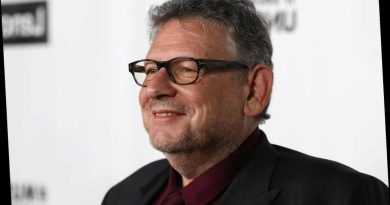 Universal Music Group CEO Lucian Grainge: 'I Am at Home and Recuperating'