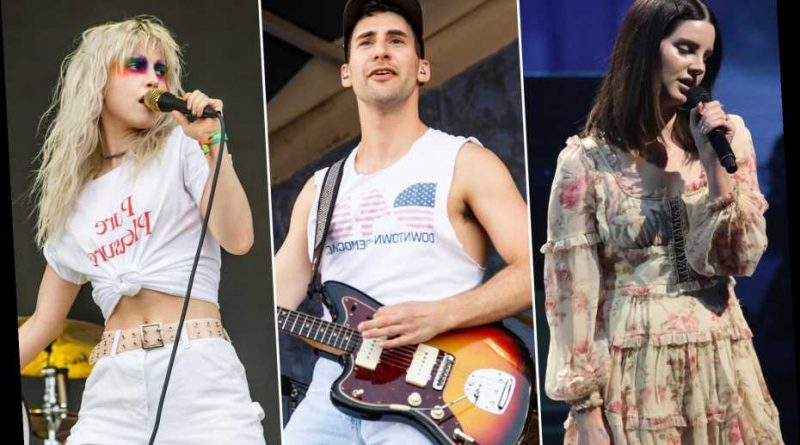 A bevy of stars joined Jack Antonoff, his sister Rachel, and the Ally Coalition Monday night for their seventh annual talent show — streamed for free via Twitch with all donations supporting homeless LGBTQ youth.

“The pandemic has been hard on everyone, but the communities that we are supporting here have been hit disproportionately harder,” Antonoff wrote on Instagram when he announced the event. “So… we will see you all in six days and raise money for local LGBTQ homeless shelters.”

Antonoff recently launched a new conversation series during which he discusses his home state of New Jersey with other famous current and past residents — like Vampire Weekend’s Ezra Koenig. He’s also been releasing new music with his band Bleachers, including “45” and “Chinatown” featuring Bruce Springsteen. This all caps off a year during which he teamed up with Taylor Swift once more to lend his production talents to Folklore and Evermore. 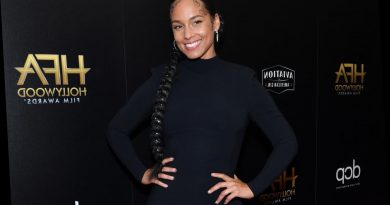 Alicia Keys Says That 2020 Made Her 'Unafraid of Taking Risks' 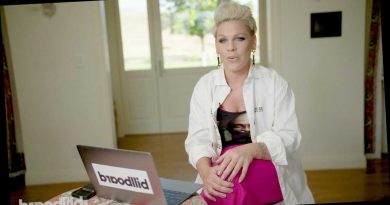 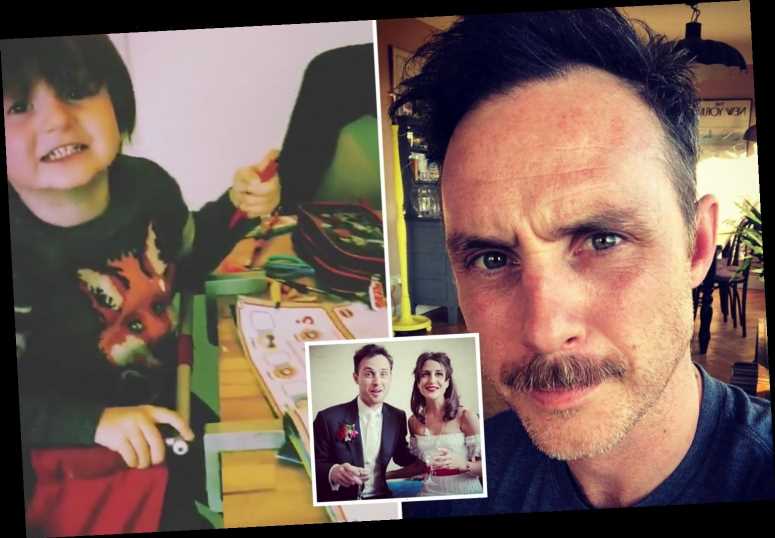