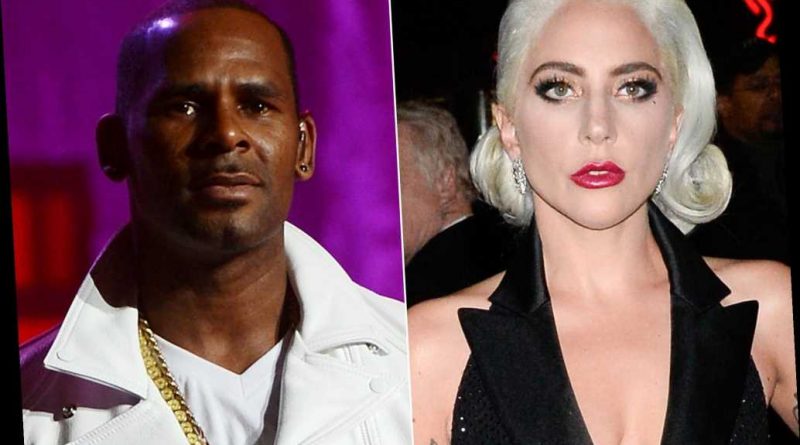 Lady Gaga is re-releasing her 2013 album ARTPOP without the song “Do What U Want,” which featured disgraced singer R. Kelly.

The “Million Reasons” artist — who shared she would be removing the song off of iTunes and other streaming platforms back in January — has created new CD and vinyl copies of the album, without the collaboration, which are set to be released on Nov. 11, Rolling Stone reported.

The original vinyl version of ARTPOP is still visible on Gaga’s website, however it is unavailable for purchase and listed as “sold out.”

A victim of sexual assault herself, Gaga broke her silence earlier this year amid the abuse allegations against Kelly.

At the time, Kelly, 52, had recently come under intense scrutiny in the wake of the Lifetime docuseries, Surviving R. Kelly, that features interviews with women who claim that for decades the hit-making singer and producer used his power and influence to sexually and physically abuse women and young girls. (Kelly has maintained his innocence throughout his legal troubles.)

“I stand behind these women 1000%, believe them, know they are suffering and in pain, and feel strongly that their voices should be heard and taken seriously,” Gaga began the post. “What I am hearing about the allegations against R Kelly is absolutely horrifying and indefensible.”

Gaga, who was sexually assaulted at age 19, went on to explain that the controversial song came during a challenging time in her life.

“I made both the song and video at a dark time in my life, my intention was to create something extremely defiant and provocative because I was angry and still hadn’t processed the trauma that had occurred in my own life,” she explained of her collaboration with Kelly.

“The song is called ‘Do What U Want (With My Body)’, I think it’s clear how explicitly twisted my thinking was at the time,” Gaga added.

“If I could go back and have a talk with my younger self I’d tell her to go through the therapy I have since then, so that I could understand the confused post-traumatic state that I was in — or if therapy was not available to me or anyone in my situation — to seek help, and speak as openly and honestly as possible about what we’ve been through,” she explained.

“I can’t go back, but I can go forward and continue to support women, men and people of all sexual identities, and of all races, who are victims of sexual assault.”

“I have demonstrated stance on this issue and others many times throughout my career. I share this not to make excuses for myself, but to explain. Til it happens to you, you don’t know how it feels. But I do know how I feel now,” Gaga said, before revealing how she planned to move forward.

“I intend to remove the song off of iTunes and other streaming platforms and will not be working with him again,” she explained. “I’m sorry, both for my poor judgement when I was young, and for not speaking out sooner. I love you.”

Currently, Kelly is being held without bail in general population at the Metropolitan Correctional Center in downtown Chicago while awaiting trial.

In June, he pleaded not guilty to 11 felony sexual abuse counts after he was charged by Cook County prosecutors in Chicago in May. The charges included five counts of aggravated criminal sexual assault, stemming from one accuser who claimed Kelly abused her in 2009 and 2010 while she was underage.

A month later the singer was arrested again and indicted on federal charges including child pornography, racketeering and obstruction of justice in both Illinois and New York, indictment documents and his lawyer confirmed. He has remained jailed since after being denied bail.

Following in August, Kelly was charged with two sex crimes in Minnesota after allegedly paying a teen girl $200 to dance nude back in 2001.

The trial is set to begin May 18, 2020, Page Six reported, and the proceeding is expected to take three weeks.

The latest version of ARTPOP is currently available for preorder. 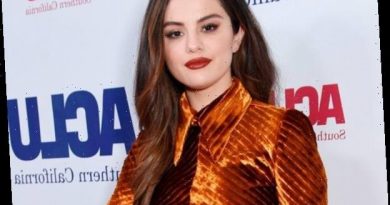 Selena Gomez Is ''Confusing'' Her Record Label After Studio Session 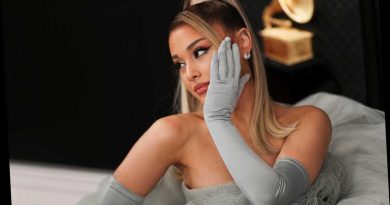 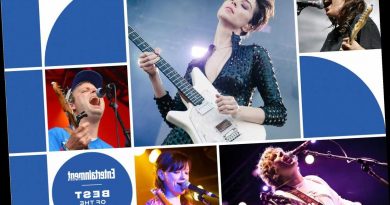