Home » Music » Lady Gaga Reacts to Leading MTV VMA Nominations: 'I Am So Grateful and So Blessed' 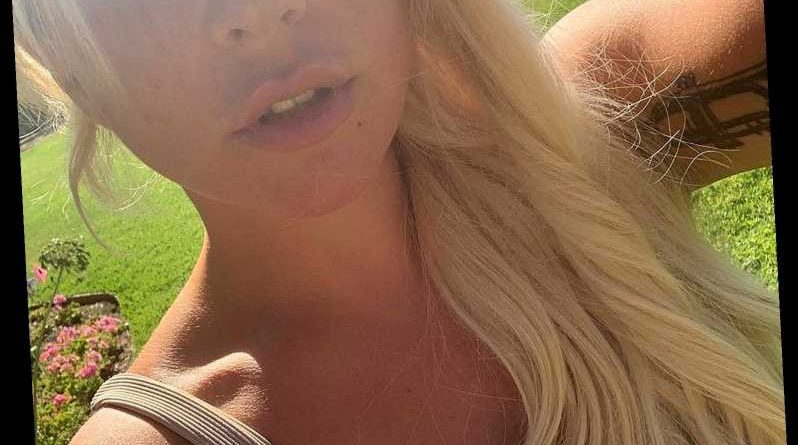 The network previously announced that the awards show will be held at the Barclays Center in Brooklyn, New York after it was granted a go-ahead from New York Gov. Andrew Cuomo amid the ongoing coronavirus pandemic.

In addition to the usual categories — including video of the year, artist of the year, song of the year, best collaboration and more — MTV has added two new categories aimed at honoring music created during the pandemic: best music video from home and best quarantine performance. 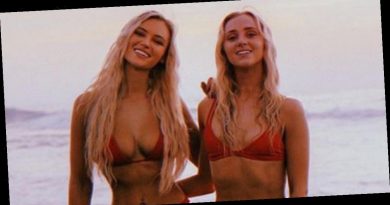 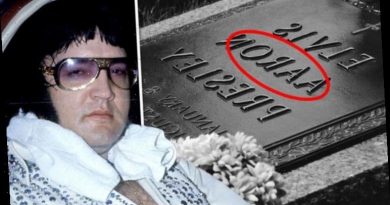 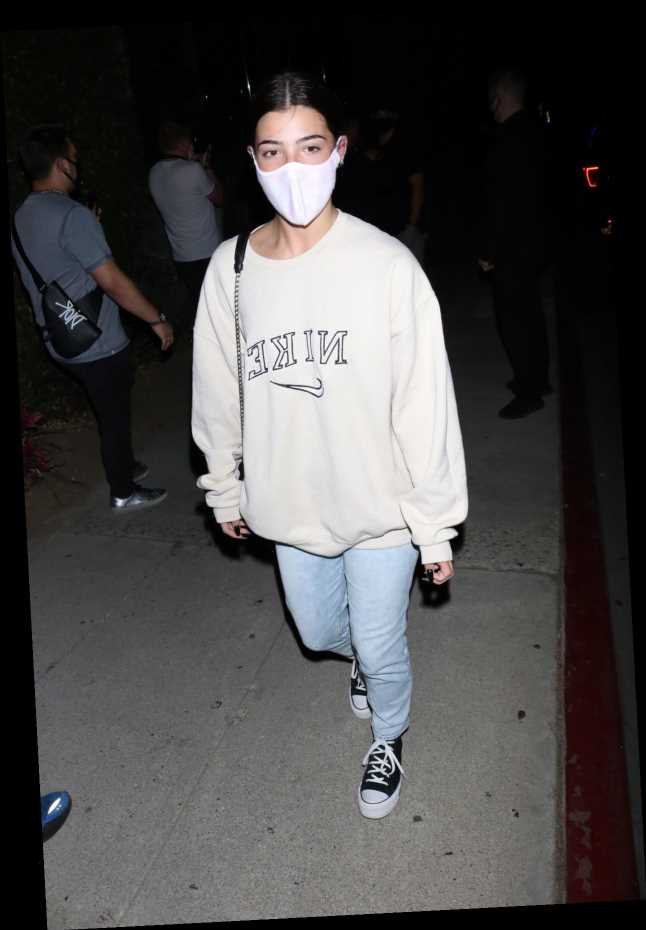 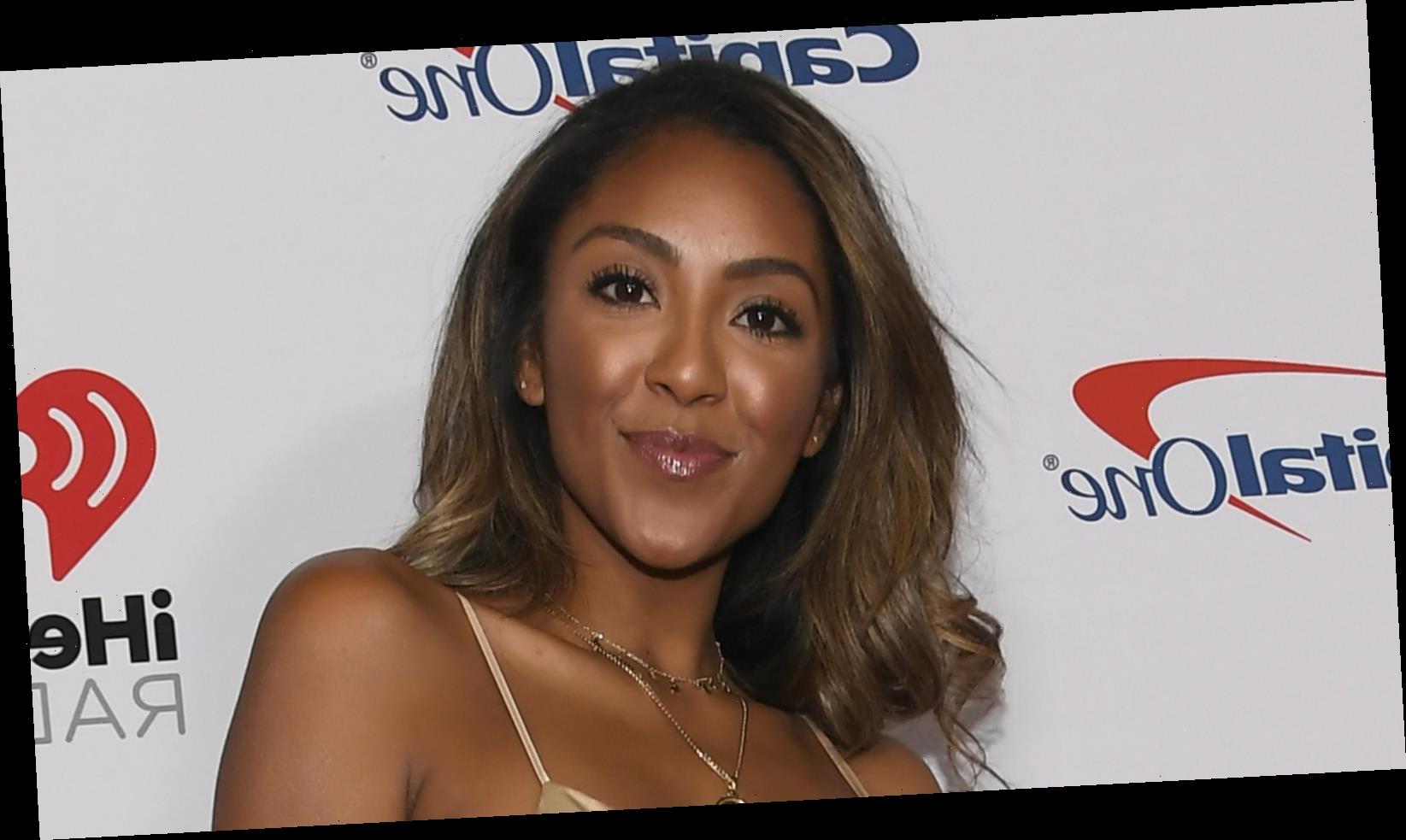