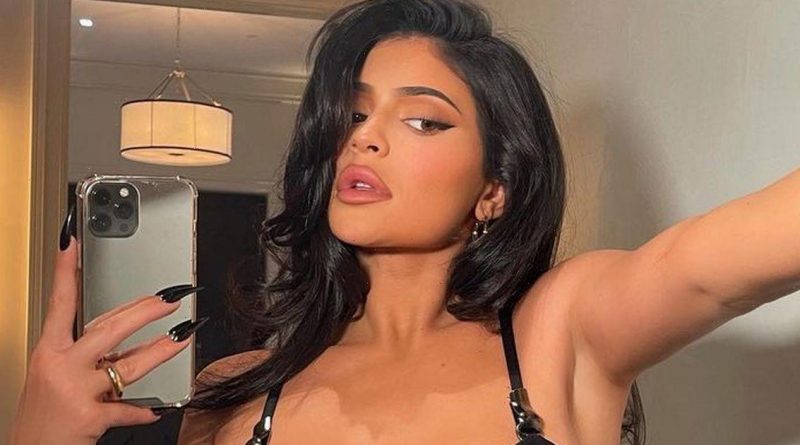 Kylie Jenner, the youngest of the Kardashian clan, has spent enough time in the limelight to witness a fair-few trolls on her social media posts – and her latest selfie has baffled some of her followers.

Posing for a photo with just her plump pout and hands flaunting her fresh new nails, Kylie shared an orange heart emoji as a nod to her fresh set.

The KUWTK babe certainly opted for unusual nails, with a long tip – which she often dons – and an orange top with her natural nail on the bottom half.

However, the orange tip was paired with multiple bubbles, to give off a raindrop effect, though many thought it looked like something else entirely…

While some users described her neon nails as "dreamy", others were baffled, with one person writing: "Looks like an overgrown shiny fungus infection."

Another said: "Yep, looks like warts," while a third added: "I was thinking the same thing!"

However, despite a range of comments from people who were less than impressed with Kylie's nail choice, the 23-year-old still received near 5.5m likes at the time of writing.

The mother-of-one loves her outrageous nail choices, with the beauty rarely donning a neutral nail.

She often matches her nails to her outfit, which sees her change up her looks more than the average person – but her fans love seeing her adventurous choices.

In one of her recent selfies, the babe donned an all-black outfit which she paired with cat-like black nails, and with 8.8m likes, her followers were loving the look.

With a wide range of nail choices in her bank, Kylie always presents something new to her whopping 240m Instagram followers.

However, despite her best efforts, it seems she hasn't won over her fans on the orange tips, each to their own… 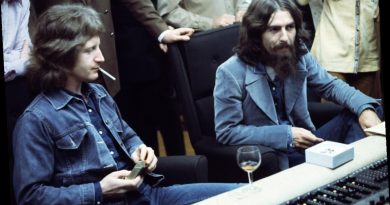 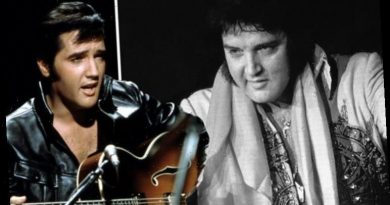 Elvis Presley ‘alive’: Linda Thompson suggested King was in the ‘BAHAMAS’ after funeral 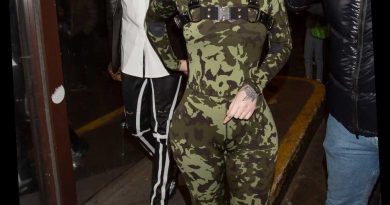 Iggy Azalea and Playboi Carti Robbed of $366,000 Worth of Jewelry, Revealing Possible Engagement