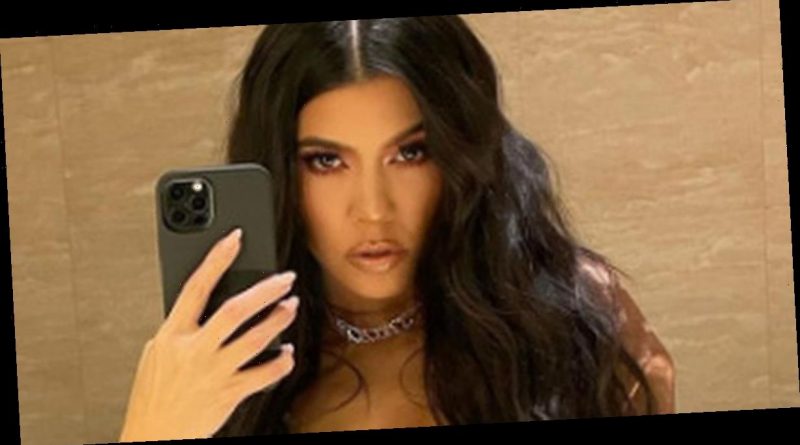 Kourtney Kardashian wasn't about to let her famous sister steal all of the spotlight this week.

Wanting to get in on the sizzling action, she took to her Instagram feed with a seriously hot display.

The 41-year-old proved to be timeless as she pouted up a storm in the bathroom mirror.

Holding up her phone, she captured the selfie image herself while setting her cleavage free in a skimpy leather-look bikini top that demanded attention.

Keeping her attire coordinated, she rocked matching brown casual trousers that were pulled up high onto her hips.

Ensuring that her assets were caught in prime view, she unbuttoned the shirt like jacket that gapped open while exposing her killer curves.

The scorching reveal formed part of promotion to drum up sales via her tried and tested Poosh products.

She wrote: "Our April @poosh shop drip: Find out which 13 Poosh-approved products made my list of favorites."

As always, fans flooded the post with gushing compliments.

One fan penned: "Looking hotter than ever."

Another said: "That hair is everything."

While another joked: "I though that was Khloe in the first pic LMAO."

Her skin was un-varnished, curves were less defined and her hair was pulled back into a low and casual ponytail.

Khloe looked like any other person posing in a bikini with her natural underlying beauty shinning through.

However, the reality star was alleged to be "horrified" that the image had made it's way into the public domain and assigned her teams to have the picture removed.

Sibling Kim, also lapped up time in the spotlight this week after officially becoming a "billionaire" according to the Forbes rich list. 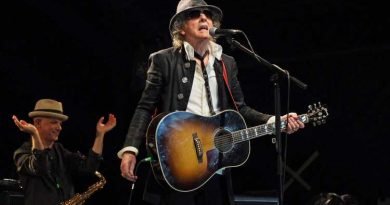 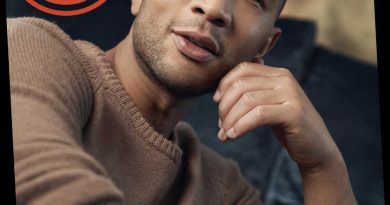 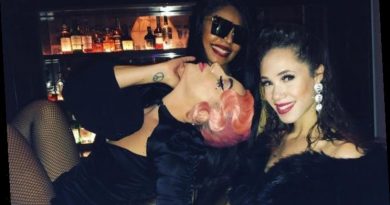