KISS founder Gene Simmons has always had a sharp tongue, and he didn’t mince words during an appearance with host Steve Harkins on Talkshoplive’s Rock N’ Roll Channel when asked about his feelings regarding those who are still unvaccinated.

“If you’re willing to walk among us unvaccinated, you are an enemy,” he said, pointedly.

Simmons — who was on hand to talk about the 45th anniversary of the classic KISS album “Destroyer” — took aim at those who refuse to take the vaccine in a sharply worded retort.

“I don’t care about your political beliefs. You are not allowed to infect anybody just because you think you’ve got rights that are delusional, of course,” the rocker said. “You don’t have the right to go through a red light — actually, the government has the right to tell you to stop. You have to put on a seatbelt. If they tell you you can’t smoke in a building, you can’t smoke in a building. And that’s not because they want to take away your rights, it’s because the rest of us hate it! We don’t want to smell your smoke. I don’t want to catch your disease. I don’t want to risk my life just because you want to go through a red light,” he told Harkins.

He continued: “This whole idea — this delusional, evil idea that you get to do whatever you want and the rest of the world be damned — is really terrible. We’ve gotta identify those people and bring them out into the open so you know who they are. Know who your friends are by how much they care about you. That includes COVID.”

Simmons quickly dismissed beliefs that those dying from COVID-19 did so because they were overweight or smokers.

“It has become political; unfortunately, the far left and the far right, they are both evil. They both spread all kinds of nonsense, I don’t like either one of them. Politics are the enemy,” he said. “Humanism and humanity is what we should all be (embracing). Love thy neighbor as thyself. For God’s sake, if I’m going to yawn in your presence, I’m going to put my hand up in front of my mouth. Yawning is not a life-threatening event. You having COVID might be a life-threatening event, and I don’t want to catch it. “ 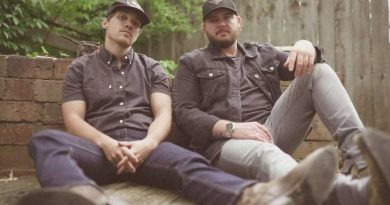 RS Country Music Picks for the Week of August 30th 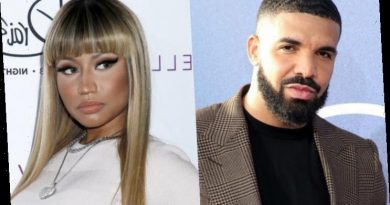 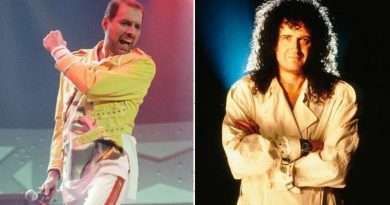