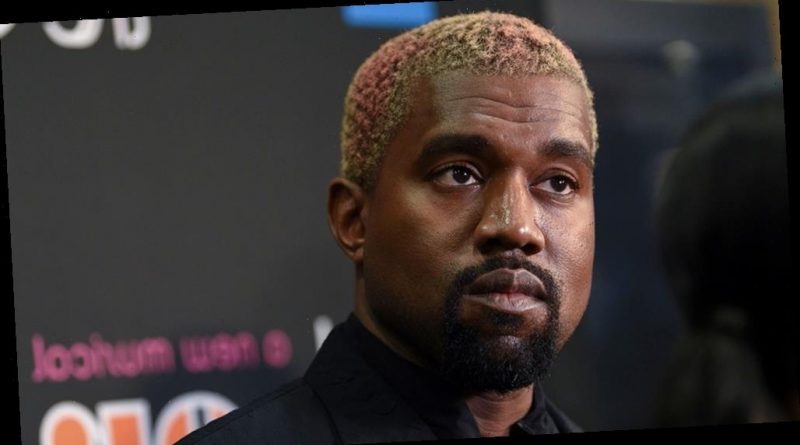 In the wake of Kanye West’s behavior in recent days related to his bipolar disorder, his wife Kim Kardashian West posted a long statement Wednesday morning asking for “compassion and empathy” for her husband.

“As many of you know, Kanye has bipolar disorder,” she wrote on her Instagram story. “Anyone who has this or has a loved one in their life who does, knows how incredibly complicated and painful it is to understand. I’ve never spoken publicly about how this has affected us at home because I am very protective of our children and Kanye’s right to privacy when it comes to his health.”

She said she is making the statement due to the “stigma and misconceptions” around mental health in general, which is exacerbated in this situation by West’s fame, wealth and social media platforms.

“We as a society talk about giving grace to the issue of mental health as a whole, however, we should also give it to the individuals who are living with it in times when they need it the most,” she continued. “I kindly ask that the media and public give us the compassion and empathy that is needed so that we can get through this.” She also thanked people who have expressed concern for West’s health in recent days.

Since Monday evening, West has fired off dozens of tweets in which he’s accused many people close to him, particularly his family, of disloyalty and attempting to “lock him up,” among multiple other accusations that he has since deleted. Such behavior is common for people suffering from bipolar disorder in the throes of a manic episode.

He also announced that he is releasing a new album on Friday. 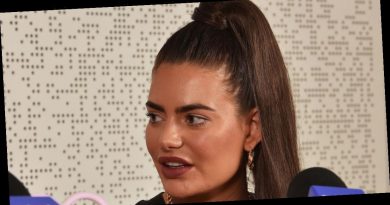 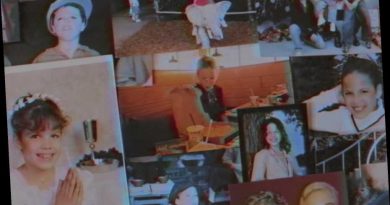 Halsey Celebrates Her Birthday With '929' Video 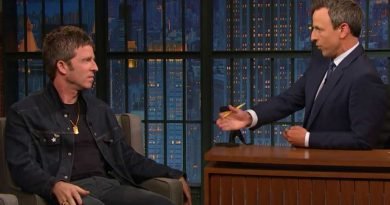