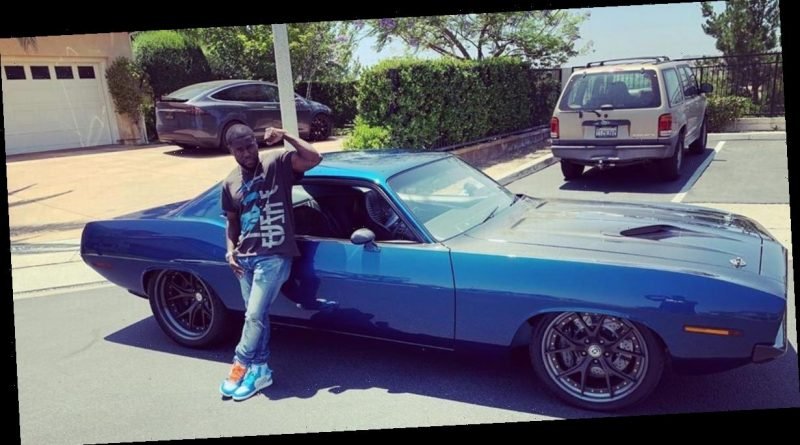 Kevin Hart has returned to work just one month after breaking his spine in three places.

The actor is said to be 'easing himself' back into work-life while promoting his latest film, the sequel to Jumanji starring Dwayne 'The Rock' Johnson, Danny Devito and Danny Glover.

It's been reported that film producers were "happy to see him" as the schedule for the working day was reduced to accommodate the actor.

40-year-old Kevin had broken his spine in three places after his 1970s Plymouth Barracuda hurtled off Mulholland Highway and plunged down a gully and crashed through a wooden fence.

The stand-up comic was in the back seat with Rebecca Broxterman during the collision as her fiancé and friend of Hart, Jared Black was driving the antique car.

Black and Broxterman are now allegedly preparing to sue Kevin amid claims he was negligent in not having the necessary safety features in the rebuild of the car, which was a 40th birthday present to himself.

The couple are claiming the car didn't have the correct safety harnesses or airbags.

Despite these features being compulsory in cars nowadays, they were not in 1970 when the Barracuda was built.

They could, however, have been included when the car was rebuilt.

The antique car had a powerful 720 horsepower engine.

It has been reported that the safety features should have been a minimum requirement but it's alleged that the actor wanted 'authenticity' in the car.

Kevin has been working two hour days on set and not appearing in full costume.

He has also been sitting for the majority of the day, despite being able to walk alone a source told TMZ. 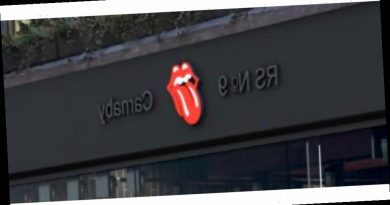 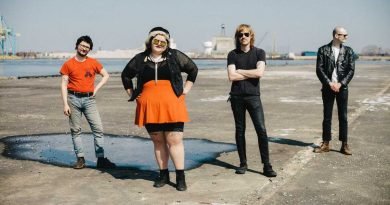 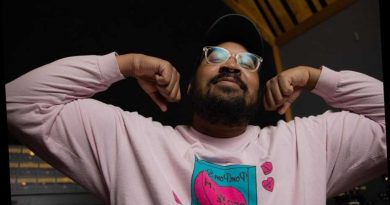 Bartees Strange Is Tired of Your Genres