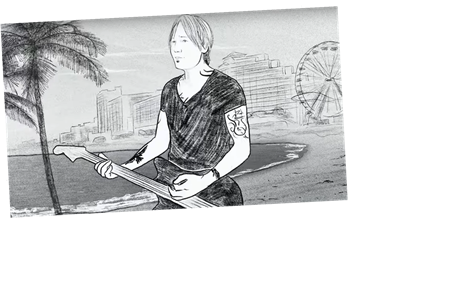 Keith Urban has his A-ha moment with the video for his new song “Superman.” Featuring a pencil-drawn flipbook caricature of the guitarist, the clip evokes the groundbreaking 1985 animation of “Take on Me.”

“Superman” the song is equally Eighties. Like in his 2017 hit “The Fighter,” Urban embraces synth and drum machine, using both to zero in on his new sweet spot: that of Nashville’s preeminent summer-song creator. He sings about a lusty summer in South Daytona Beach, and sleepless warm-weather nights. The chorus does its best to keep him grounded in country, however, as he alludes to being “Johnny and June in a ring of fire.”

The track is Urban’s third new song off his upcoming album The Speed of Now Part 1, due September 18th. “Superman” follows “We Were” and “God Whispered Your Name.”

“It wasn’t like I set out to write a song called ‘Superman’,” Urban said in a statement, highlighting the universal nature of its love story. “I like when listeners can put heir own story, their own faces and their own characters into the song, and this one to me, is definitely one of those songs.”

Urban has been busy livestreaming during the pandemic, staging impromptu performances in his basement with frequent cameos by his wife Nicole Kidman. 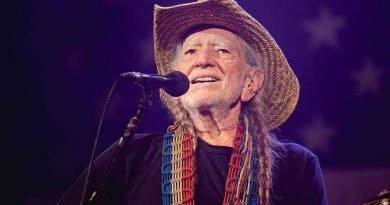 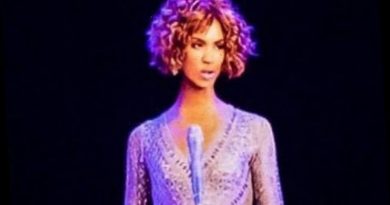 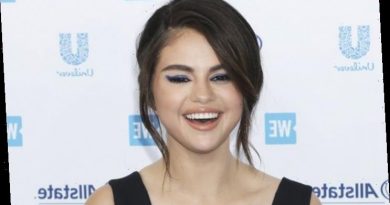 Selena Gomez Brands New Album A ‘Nightmare to Deal With’