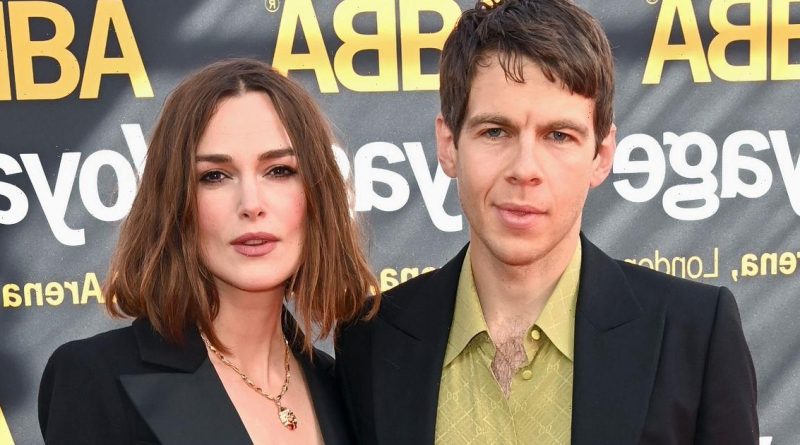 Keira Knightley was just a teenager when she came to fame, but now the 37-year-old actress is well-known across the globe for her roles in Pirates Of The Caribbean, Love Actually, The Imitation Game and many other hit films.

But despite spending much of her life in the spotlight, the actress is pretty private about her life off-screen, including her family life.

However, Knightley is now opening up about her family history as she appears in the latest episode of the new series of Channel 4's My Grandparents' War.

In the emotional episode, Knightley unearths the love story between her sonar operator grandfather and her volunteer grandmother during World War II.

As she explores the dramatic love story of her grandparents, we've taken a look into the actress' own romance. Here's everything you need to know about her family life now.

Who is Keira Knightley married to?

Keira is married to James Righton, who is a British musician known for being a member of the rock trio Klaxons, where he played the keyboard.

After Klaxons split in 2015, James went on to establish his solo career as Shock Machine and released his first solo album The Performer in March 2020.

Although James and Keira are both celebrities, they've kept their relationship out of the limelight; however they have opened up about how they first met.

While it was previously reported that the couple had been introduced to each other by Alexa Chung, Keira later set the record straight, revealing to The Guardian that they actually crossed paths in a much more normal way, meeting for the first time at a friend's party.

The actress explained that they met "through our mate Tim, not Alexa Chung, as people keep telling me. We were very drunk”.

Does Keira Knightley have children?

Keira Knightley has two children with her husband James.

Like her relationship with her husband, Keira has kept her children's lives private, but has revealed that her eldest daughter is "completely uninterested" in watching Keira's movies.

She told People: "She is completely uninterested in seeing me in any way at all on television, which is completely fair enough, I think that's very healthy."

But the actress did reveal that her young daughters are big fans of Disney films, adding: "Encanto is really big in our house. I mean, massive.

"Even my two-year-old can sing We Don't Talk About Bruno, so there's a lot of Encanto."

Knightley has also been open about the struggles that come with motherhood, telling Balance magazine: “I don’t think we give women enough credit for the physical and emotional marathon they go through when becoming a mother.

“I come from a place of amazing privilege. I have an incredible support system; I’ve been unbelievably lucky in my career; I can afford good childcare, and yet I still find it really f***ing difficult." 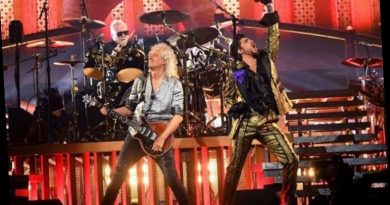 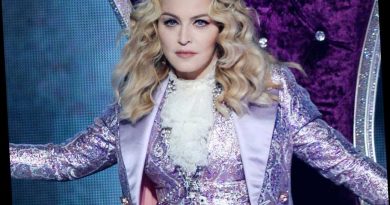 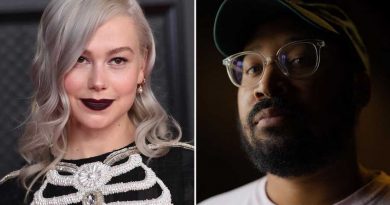