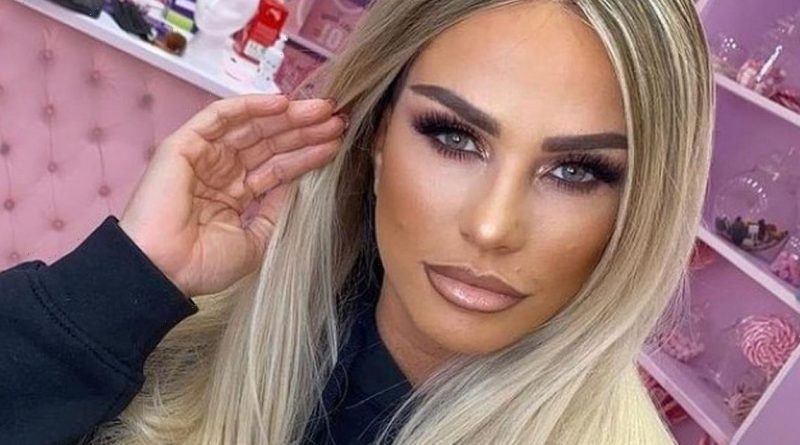 Katie Price says she made a promise to herself that she would never let someone 'destroy' her again just months before she was allegedly attacked at a house in Essex.

Mum-of-five Katie, 43, made the vow as she talked to Simon Thomas in his Life, Interrupted podcast.

She also revealed she felt like she finally had control of her life again.

However, the star acknowledged she hasn't always been perfect and made some apologies, and says she has been working hard after being seen as a "villain" following her Peter Andre split.

Katie has been working hard to pass Harvey's Law through parliament, named after her son.

The law would make it illegal for people to troll or abuse others online.

It was inspired by eldest son Harvey, 19, who has autism, partial blindness and Prader-Willi syndrome.

Katie said: "Do you know what, it's the first time in 10 years I'm in control of my life and love me or hate me, if it wasn't for my situation I wouldn't have been able to start creating this Harvey's Law, and I'm all for helping people and using my position to be able to help others, especially like Harvey with the disability and to raise more awareness and do what I can now.

She insisted: "I'm lucky enough to have turned my life around, I am here, I'm switched on and I feel brand new, and no one will ever, ever destroy me again.

Katie puts her hands up and admitted: "You know I've made mistakes in the past, of course I have, but then people don't realise I was suffering at the same time. There's always reasons why people do things and you rebel.

"I can only apologise that sometimes I acted the way I did because I was hurting and I didn't know how else to let it out."

Simon asked if she had any message that she wanted to pass on: "There's two actually. I would say find out more about people before you work with them, and when it comes to men just don't jump into relationships and rush things, take your time.

"Other than that I can't knock my career. It's taken me to places around the world that lots of job experiences I've done, I love what I do, I love doing reality, I love doing my books, I love meeting people and I love creating products for people, and I'm just going to carry on like that.

"I'm happy and I'm in a good place and no one is ever going to come near to destroy that again."

Following the alleged assault earlier this month, Essex Police said a man in his 30s had been released on bail.

A statement said: "A man arrested on suspicion of assault, theft and coercive and controlling behaviour has been released on bail until September 20." 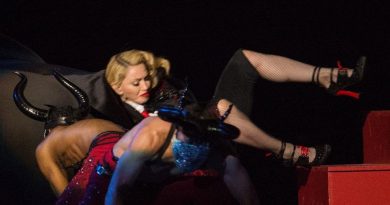 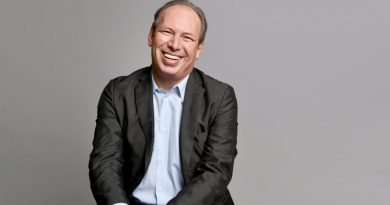 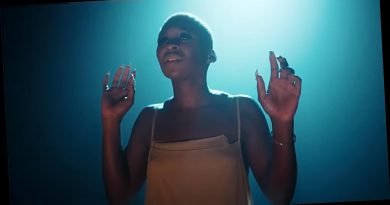