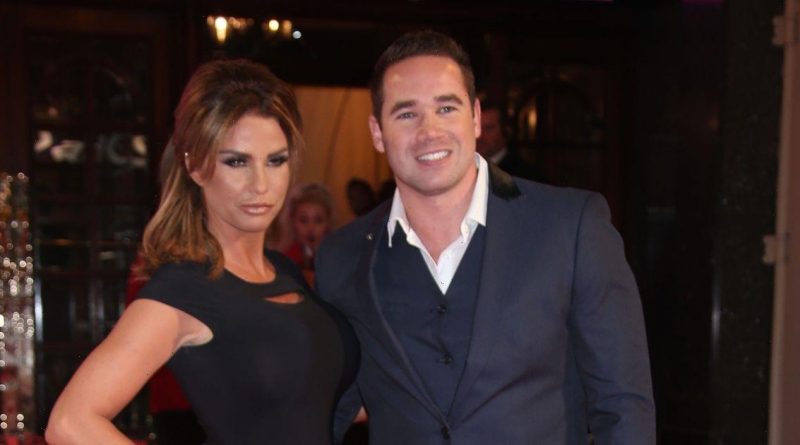 Katie Price will reportedly be quizzed by police after ex-husband Kieran Hayler contacted the cops over allegations she made against him.

Katie had accused Kieran of being abusive in an Instagram Story after her 35-year-old ex-husband was arrested on suspicion of stalking.

Kieran was “assisting police with enquiries” and is now said to be in discussions with cops himself, accusing Katie of harassment and insisting the mum-of-five has “gone too far”.

According to The Sun, Katie is now facing a grilling from cops.

A source told the publication: “Kieran called police as he thinks Katie has gone too far again.

“He’s reported her to police for harassment and he hopes action will finally be taken against Katie. He’s extremely upset and denies everything she’s accusing him of.”

Sussex Police added: “Sussex Police are investigating a report of harassment made to a person at an address in Petworth at about 7pm on December 6. Enquiries are ongoing.”

Kieran’s representative went on to confirm that he has been in contact with cops, confirming they are “acting on information” with a statement being taken from the star “this week”.

It comes after Sussex Police confirmed to Daily Star that a 35-year-old man was arrested on Monday (December 5).

The 35-year-old – whose identity wasn’t confirmed – was taken in for questioning at Worthing Police Station before being released later that evening.

Sussex Police said: “A 35-year-old man was arrested on suspicion of stalking and has been released on police bail while enquiries continue."

Meanwhile, Kieran’s reps said: “Kieran assisted the police with their enquiries. No further action is expected to be taken."

Kieran and Katie share son Jett, seven, and daughter Bunny, six, together – and finalised their divorce in June 2021 after three years.

The pair started dating at the end of 2012 and married in the Bahamas the following January before calling it quits on their relationship in 2018.

Their divorce proceedings cost less than £500 because there was no legal battle between the pair.

Katie said of their failed relationship: “The only good thing that came out of it was my children. 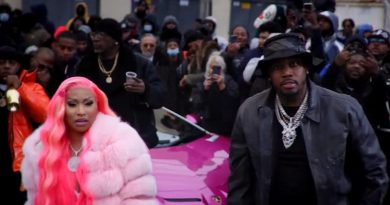 Nicki Minaj Races Around NYC With Her Luxurious Cars in We Go Up Visuals ft. Fivio Foreign 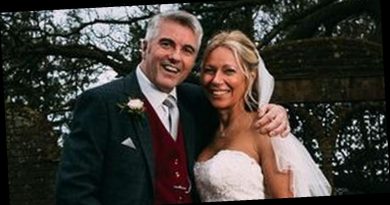