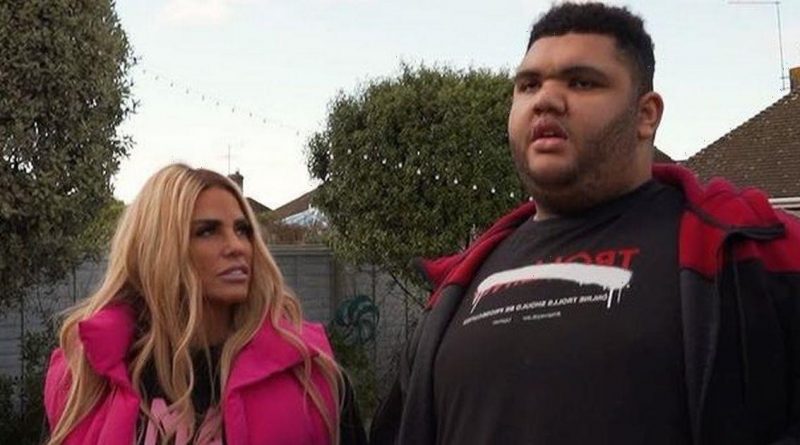 Katie Price has revealed that she's hoping to spend Christmas at her 'mucky mansion' with Harvey as she waits to be sentenced for a drink driving charge.

The former I'm A Celeb star is set to appear in court on December 15 to receive her sentence after pleading guilty to drink driving, driving whilst disqualified and driving without insurance.

The mum-of-five has said she's planning on spending the Christmas period with Harvey, 19, and her fiancé, Carl Woods.

The ex-glamour model, 43, explained that she won't have her other kids this year as they're spending time with their dads.

Speaking to Ok! magazine, Katie said: "The plan is that Harvey will be home for Christmas and New Year. It will be me, Harvey and Carl.

"I don’t have the other kids this year as it’s their dads’ turns because I had them last year,"

"And then obviously I’ll see my mum and my family. We’ll be at my house in Horsham – I’m back here for good and I’m loving it"

It comes after Katie crashed her BMW on a rural road back in September, and she confessed to driving whilst intoxicated.

This was on the condition that the reality star would be banned from driving in the meantime, attended the Priory rehab clinic, and did not commit any more offences.

Katie has admitted that she regrets driving her car whilst being over the limit.

She opened up about the accident, which occurred in the early hours of the morning, in a YouTube video alongside Carl.

She said: "I got behind the wheel of the car. I regret it. I have upset people around me, and I have upset myself.

Katie and Carl recently escaped to Las Vegas for a short break, and they pranked fans by pretending that they were about to get married in a whirlwind ceremony.

Katie bought her 'mucky mansion' in Horsham for a reported £1.3million with her ex-husband Kieran Hayle. 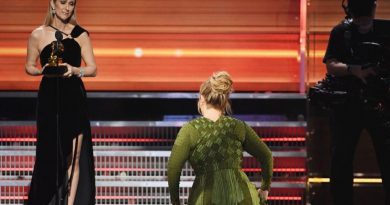 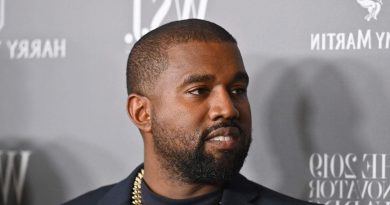