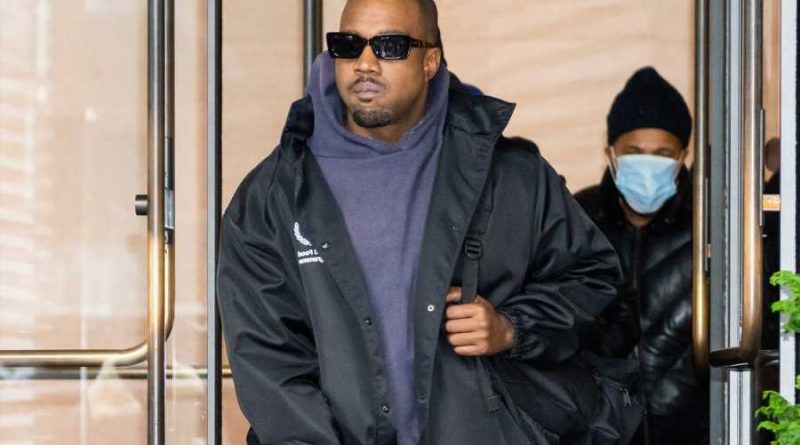 Kanye West’s various representatives appear to be at odds over whether or not the rapper-entrepreneur, now legally known as Ye, is planning on pursuing showbiz and business ventures in Russia.

On Tuesday, Jan. 11, Billboard reported that West was plotting a trip to Moscow this year where he wouldn’t just host a Sunday Service performance and talk business, but potentially meet with President Vladimir Putin. Ameer Sudan, a friend and associate of West’s, said he was plotting the trip with lawyer Scott Balber, who works with the Azerbaijani-Russian billionaire property developer Aras Agalarov and his son Emin, who’s also a popular musician in Russia.

(If the Agalarov name is ringing any bells, Emin played a key role in arranging the infamous 2016 Trump Tower meeting, where top members of Donald Trump’s presidential campaign met with Russian lawyer Natalie Veselnitskaya allegedly over damaging material about Hillary Clinton. Prior to his political career, Trump had worked with the Agalarovs as well on the 2013 Miss Universe contest, and on several failed attempts to establish a Trump Tower in Moscow.)

But while Sudan appeared gung-ho about West’s potential goings-on in Russia, a PR rep for the rapper, Pierre Rougier, shot down the story, telling Rolling Stone in an email: “Entirely fabricated. Work of fiction or wishful thinking from these Russian people.”

Neither Sudan nor Balber immediately returned Rolling Stone’s request for comment. Publicist Rob Goldstone — a rep for Emin Agalarov who served as the conduit between him and Donald Trump Jr. for the Trump Tower meeting — said he could “confirm there are talks going on,” but declined to comment further.

Should West’s trip to Moscow materialize, Sudan offered grand — albeit vague — details about what could come out of it. (Sudan estimated that West’s dealings with the Agalarovs would push West’s worth to over $10 billion.) And the potential venues they were considering for a Sunday Service performance — which would mark West’s first-ever in Russia — ranged from the 7,300-seat Crocus City Hall theater (Crocus Group, by the way, is the Agalarovs’ company) to the 81,000-cap Luzhniki Olympic Complex stadium. Regardless of where it’s staged, West reportedly plans to extend an invitation to President Putin.

Lastly, Sudan said West was going to work on music with Emin in a potential effort to help him garner crossover success in the U.S. (at least he already has some name recognition here, and even if it’s not for the best reasons, West can certainly attest to the fact that that’s not necessarily an impediment.) Emin is a genuine star in Russia and Azerbaijan, having released nearly an album a year since he first launched his career in 2006. He also trained with the famed powerhouse Russian vocalist Muslim Magomayev, long known as the “Soviet Sinatra.”

But on top of all the general uncertainties over West’s potential trip, there remain the always-simmering diplomatic tensions between the United States and Russia. At the moment, the countries are locked in tense negotiations over Ukraine and NATO. Russia wants to prevent the country from joining NATO, while it also wants NATO to roll back its troop and weapons presence in Eastern Europe. While the U.S. has appeared open to some concessions on troops and weapons, it’s vehemently against closing off NATO membership to anyone. Amidst these talks, Russia has amassed about 100,000 troops on its border with Ukraine, although the country’s deputy foreign minister, Sergei A. Ryabkov, has stated, “We have no intention to invade Ukraine.”

Should things worsen, West may face some logistical difficulties getting to Russia, a trip that’s already somewhat arduous. U.S. citizens can still travel to the country, although the State Department has slapped a level four “do not travel” advisory on Russia. Still, Sudan remained bullish about the trip and, regardless of whether he’s the West advisor with the best understanding of the current situation, he did at least offer up the most accurate assessment and depiction of West.

“This is Ye; Ye is going to get there regardless,” Sudan told Billboard. “What are they going to say? He’s going to be a special guest of the Agalarovs. Kanye knows what’s going on more than the average human being; he’s well aware of things. And it’s nothing against the United States or to cause conflicts, but Ye is Ye — he can’t be controlled.” 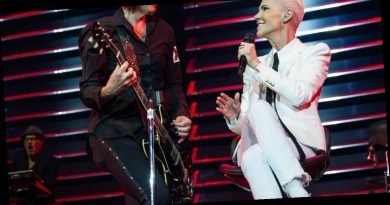 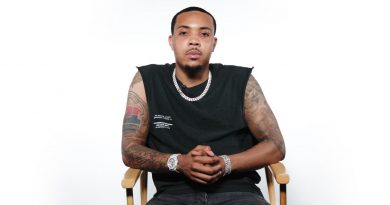 'The First Time': G Herbo on the Origins of His Name, Meeting Lil Uzi Vert, and Becoming a Father 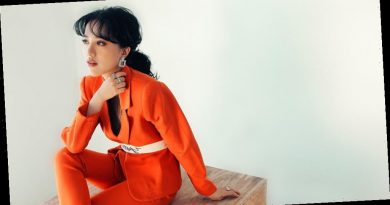