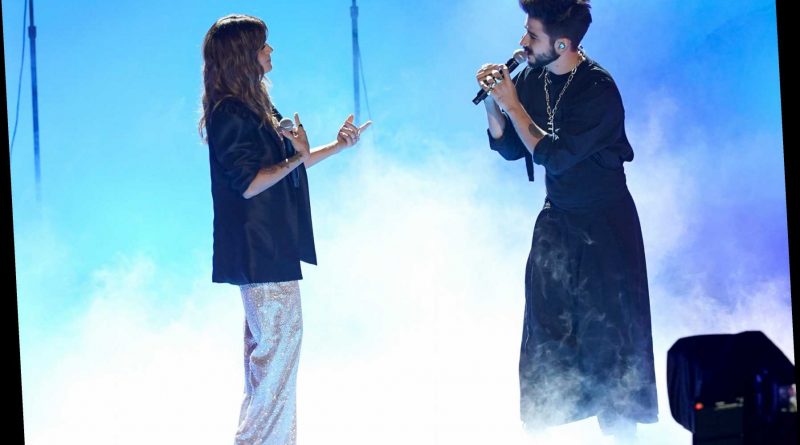 Puerto Rico’s Kany García — the most nominated woman of the night — took to the Latin Grammy Awards stage Thursday to perform a medley of her hits with Argentine musician Nahuel Pennisi and Colombian upstart Camilo. Her Boricua Pedro Capó later joined the set that highlighted the singer-songwriters.

García, a five-time nominee, opened with a stirring and understated performance of “Lo Que En Ti Veo” with Penissi on guitar. Her undeniable voice got stronger as the song progressed, with Camilo and his handlebar mustache later emerging to perform the haunting “Titanic” with García. Soon after, Capó joined Camilo to close out the set with his bubbly breakthrough smash “Tutu.”

This year’s Latin Grammys marked a Cinderella story for Camilo, who was first nominated last year for Song of the Year as a songwriter on Juanes and Alessia Cara’s “Querer Mejor.” With his switch from songwriter to artist, he’s up for the night’s top three awards for his album Por Primera Vez and “Tutu” featuring last year’s Song of the Year winner Capó. 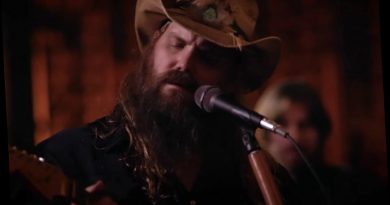 Chris Stapleton Performs 'When I'm With You' on 'Fallon' 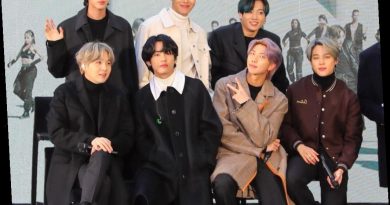 BTS' RM and Suga Reveal How Hateful Comments Have Affected Them 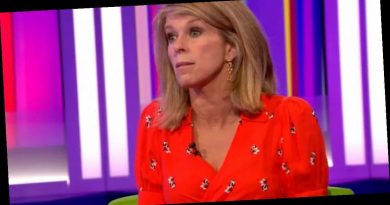