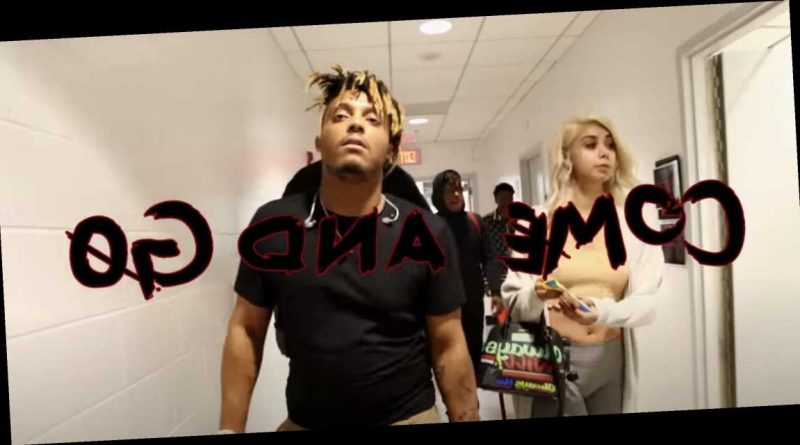 Juice WRLD and Marshmello have shared the new visual for their collaborative single “Come and Go,” a track off the late rapper’s posthumous album Legends Never Die.

The Steve Cannon-made video opens with footage of Juice WRLD and his girlfriend Ally Lotti hanging out before the couple suddenly transform into cartoons and are thrown into an animated world where the rapper — as a character similar to beloved comic book hero Blade — fights off vampires and demons. The visual was

On Friday, Marshmello wrote on social media that Juice WRLD, who died of an accidental overdose in December 2019 at the age of 21, was “one of the most talented people I have ever met.”

“We were both constantly on the same page when it came to music and the times we spent together were some of the most exciting times I’ve ever had in my entire life,” the producer wrote.

“Watching you take breaks to do wheelies on your dirt bike and then come back and finish a whole song in one take was normal and to be able to be on this album with you and show the world what we made together means so much to me. You were a great person and I miss you every day, man. You will live forever through your music.” 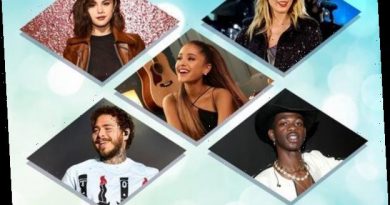 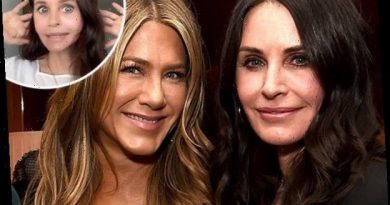 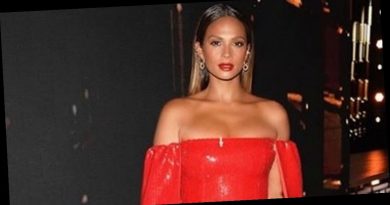 Miranda Lambert Surprise Drops ‘Champion’ From ‘Make It Up As We Go’ Podcast
We and our partners use cookies on this site to improve our service, perform analytics, personalize advertising, measure advertising performance, and remember website preferences.Ok