Jesy Nelson has reportedly gotten back together with her ex-boyfriend Harry James, three years after they split.

The 30-year-old has allegedly whisked him away on a luxury holiday to Antigua, despite only saying she was happy to be single a few weeks ago.

Speculation that the former flames have rekindled their spark has been mounting in recent months after they refollowed each other on Instagram earlier this summer.

Now, The Sun reports that Jesy and Harry enjoyed a romantic getaway together in the Caribbean, along with Jesy’s lookalike sister, Jade.

The former lovebirds are now believed to have jetted back to the UK where Harry is said to be helping Jesy with her career ahead of the release of her debut single Boyz.

Speaking to The Sun, an inside source claims: “Jesy and Harry always got on like a house on fire and have been spending a lot more time together recently. “Antigua was a great way to reconnect with the privacy of no one knowing who they were.

They went on: “Jesy has had her own battles but with her solo career ready to go and her bond with Harry stronger than ever she’s really in the best place. She can’t wait for what the rest of the year will bring.

“He is helping her with her career but also there for her privately. They have both matured a lot since they were last together and have grown very close.”

Jesy and Harry enjoyed a 16-month romance before they decided to call it quits in 2017.

It comes only weeks after Jesy said she was happy to stay single after an on-off romance with Our Girl actor Sean Sagar and a relationship with Love Island’sChris Hughes.

She said: “I’m not looking for a relationship anymore.”

The Daily Star has approached Jesy's representatives for comment.

Get the latest updates from the celebrity world by signing up for the Daily Star Showbiz newsletter. 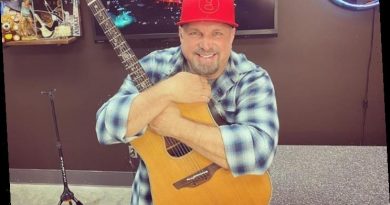 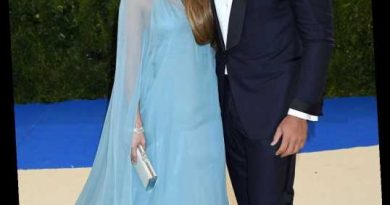 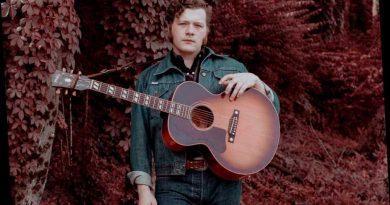 Can 'The Night They Drove Old Dixie Down' Be Redeemed?