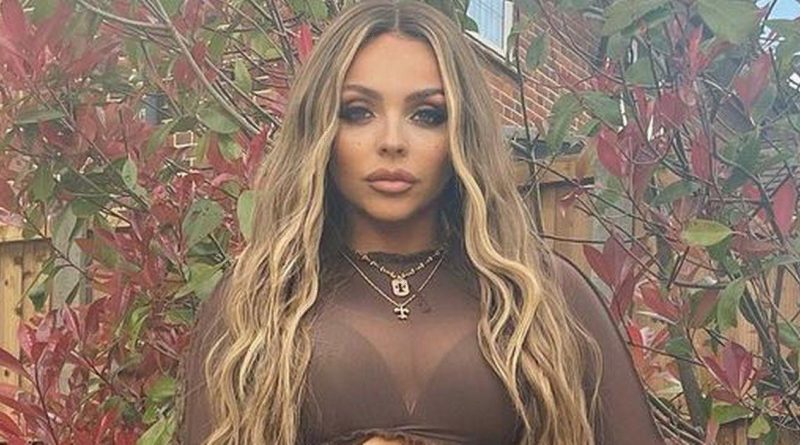 Jesy Nelson looked flawless as she flaunted her toned abs in a sheer crop top ahead of a night out.

The former Little Mix star left little to the imagination in the chocolate brown top which revealed her bra underneath.

The singer shared the saucy snap with her fans on Instagram before enjoying a night out with her 'favourite people'.

The 29-year-old paired the crop top with flared high-waisted jeans with a marbled pattern.

She looked incredible as she showed off her flat stomach in the revealing outfit.

Her hair was flowing in soft blonde waves and she posed up a storm in high heels and a small Louis Vuitton handbag.

She shared another snap alongside one of her pals with Jesy hugging her as they sat at a table.

The bombshell is no stranger to showing off her flawless figure, and she treated followers to another stunning shot just a few days ago on Instagram.

She published the picture just as Little Mix prepared for their first Brit Awards without her.

The X-Factor star soaked up the sun as she sat on her doorstep wearing a tiny white crop top.

She donned blue boot-cut jeans and a pair of trainers.

Her hair was flowing down past her shoulders and she wore a patterned bandana with multiple gold necklaces.

Her toned tum was also on show in this home photoshoot as well, leading to fans feeling hot under the collar.

In the next photo, she stared down the lens of the camera and showcased her impressive long nails with intricate designs.

She captioned the snaps: "Pull up ur pants just like em".

Little Mix have been nominated for the Best British Group category at the music awards.

It will be the band's first big awards show without Jesy after she announced she was leaving the girl group last year.

The group went from four down to a trio in December when Jesy quit, saying she needed to focus on her mental health and what was right for her.

Fans were left devastated to hear of the news.

Jesy told fans in December: “I need to spend some time with the people I love, doing things that make me happy.

“I’m ready to embark on a new chapter in my life. I’m not sure what it’s going to look like right now, but I hope you’ll still be there to support me.” 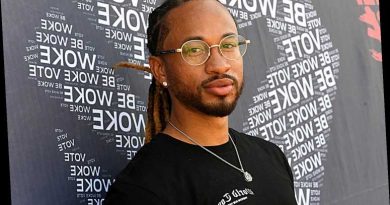 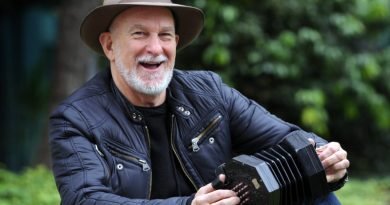 The truth about Naya Rivera and Demi Lovato’s relationship