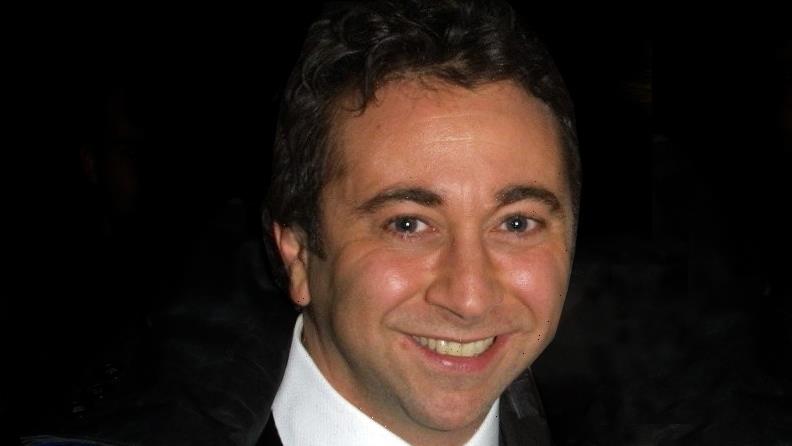 Jerold “Jerry” Blair, a music business executive who made his mark in radio promotion in the 1980s and 1990s and went on to work in the Latin music field, has died following a weeks-long battle with COVID-19. He was 60.

The family announced this morning that Blair had “passed peacefully,” acknowledging the “outpouring of love, support and prayers at this time, asking to be granted respect and privacy as they navigate this new reality.”

Blair’s music business career began as a college rep for CBS Records in 1983, before joining Chrysalis Records in 1986 as the label’s director of West Coast operations.

He made his name in the industry during a 12-year run heading radio promotion at Columbia Records, starting as SVP of promotion in 1988, then rising to EVP from 1997 through 2000. There, he was instrumental in the success of Mariah Carey, Will Smith, the Fugees’ Lauryn Hill and Wyclef Jean as well as Bruce Springsteen.

Long advocating for Latin music at the label, Blair famously championed Ricky Martin’s crossover in the late ‘90s to his then-boss, former Sony Music chief Tommy Mottola. His belief in the era’s “Latin explosion” led to hits for Jennifer Lopez and Shakira, in addition to Martin who broke onto the U.S. scene with the massive crossover radio hit “Livin’ la Vida Loca” in 1999.

With Carey, he shared a long and successful partnership that endured beyond both their tenures at Columbia Records, forming the MonarC label together. More than a promotion exec, he showed A&R talent as well, pairing Aerosmith with Diane Warren for the hit song “I Don’t Want to Miss a Thing,” which was a career highlight for both.

“He was the absolute superstar best at his game and he wrote the blueprint for promotion and trained and taught the absolute best promotion staff in the business,” Mottola told Billboard.

Blair’s resume includes a stint at Arista as EVP in 2000, the launch of MonarC Music (2001 to 2003), serving as a principal in the Fuerte Group until 2009, and founding Global Entertainment Management/Perspectiva Music, where he worked up until his illness. He was also VP of strategic partnerships at Goldleaf Limited LLC, a wellness company specializing in CBD oil and combustive options.

Blair was one of the most colorful executives in the business, described by those who knew him as “a passionate music man” and “a force of nature.”

He is survived by his wife Karen, son Joshua, 26, daughter Suzette, 9, and sister Michelle. 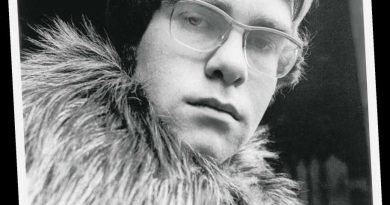 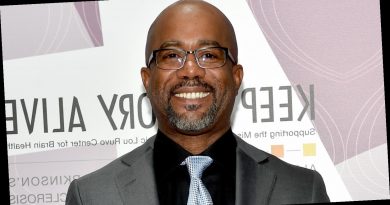 This is how much money Darius Rucker is really worth 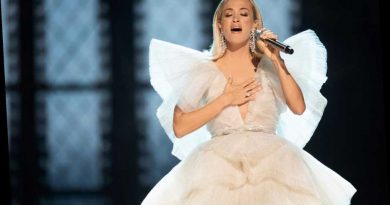