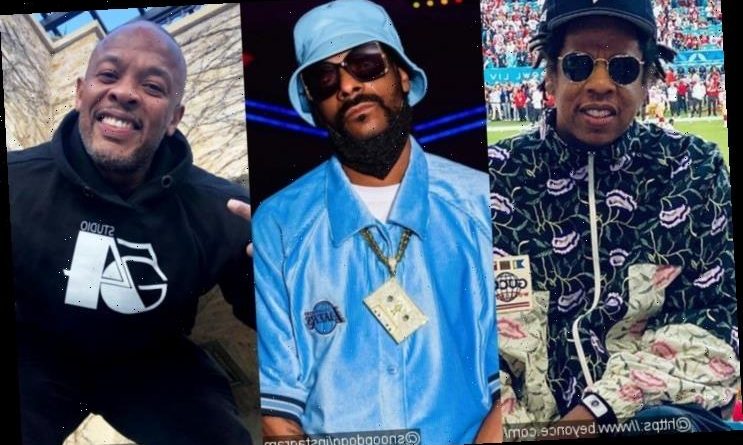 During an interview with New York radio show ‘The Breakfast Club’, Snoop confirms that the ‘Empire State of Mind’ hitmaker has served as a ghostwriter for former N.W.A. icon Dr. Dre.

AceShowbiz –Jay-Z blew Snoop Dogg away with his artistry after penning all the lyrics for his Dr. Dre collaboration “Still D.R.E.” in just 30 minutes.

The “Empire State of Mind” hitmaker, real name Shawn Carter, is credited as a writer on the 1999 track, and is long known to have served as a ghostwriter for former N.W.A icon Dre.

However, in a recent interview with New York radio show “The Breakfast Club”, Snoop, who features on the hip-hop classic, reveals Jay-Z also came up with his verse, after he and Death Row Records co-founder, The D.O.C., had trouble coming up with anything worthy of the beat, created by Scott Storch, Mel-Man and Dre.

“Me and D.O.C., he’s one of the greatest writers in hip-hop,” Snoop shared. “We’re in here (the studio) writing this song, struggling with this beat. It’s like, the fourth day.”

And he insists the track wouldn’t have worked out so well if Jay-Z hadn’t been such a big fan of Dre, because he was able to write perfectly for his tone and cadence.

“Jay-Z is a great writer to begin with for himself, so imagine him striking it for someone he truly loves and appreciates,” Snoop explained. “He loves Dr. Dre and that’s what his pen showed you, that I can’t write for you if I don’t love you. I love everything about you. I know your get down, your tone, your delivery, the way you ‘sposed to say it…(sic)” 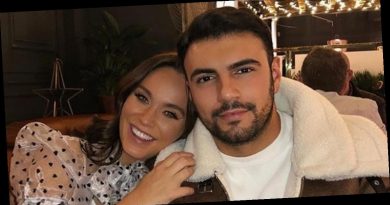 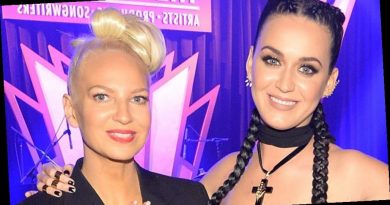 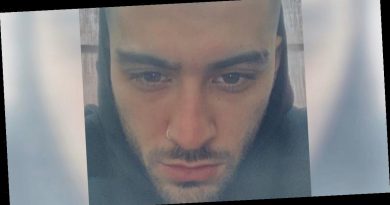