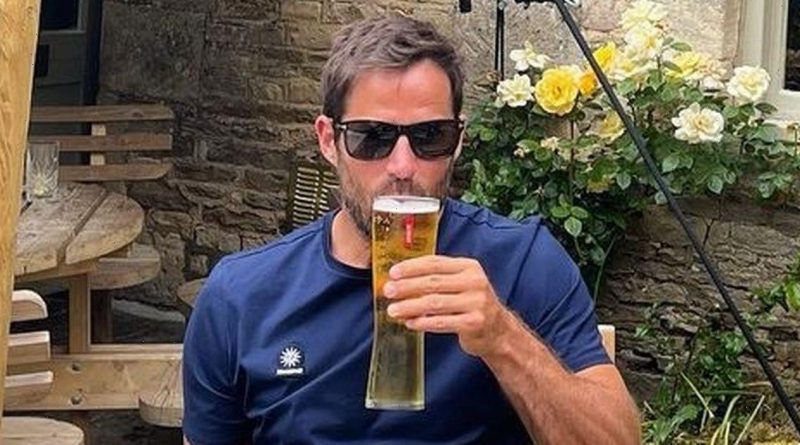 Taking a trip out to the Cotswolds, Jamie Redknapp had a nice pint as he enjoyed the sunny weather on a trip with his partner Frida.

With the pair expecting a baby, it seems they took of for a quick trip and appear to be enjoying themselves as both posted to social media from the Victoria pub.

Jamie captioned the image: "Beautiful stay at the @thyme.england Popped into a delightful pub called the Victoria for a peroni . Well worth a visit . @sandbanks,"

Frida went on to share a photo of bright green fields from the break on her own account.

The trip comes just weeks after the announcement of their coming baby later this year.

Speculation that the pair were expecting hit the headlines and was seemingly confirmed by Frida after she hit like on a bunch of new comments congratulating the pair.

Instead of any large official announcement, the pair instead played it smooth and subtly accepted wishes while keeping their private lives for themselves.

Jamie had informed his parents of the child, with an insider saying: "Jamie and Frida are absolutely delighted.

"They’ve been virtually inseparable in lockdown, and their relationship has gone from strength to strength. The couple started telling their nearest and dearest last week."

His dad Harry confirmed the news in talkRADIO, saying: "Yeah, great, I'm really pleased. It's good news, so looking forward to that and it's exciting times."

Jamie’s ex wife Louise Redknapp was said to have been “knocked sideways” when she heard the news that Jamie was expecting his third child.

Louise stayed out of the public eye for a while following, but some paparazzi managed to get photos of her driving around town running errands following the news.

A source speaking to OK! said how the news of the baby shocked Louise.

The source claimed: "Louise was knocked sideways by the news. Jamie didn't tell her directly, she found out through family,

"She's happy for them both and says life goes on but at the same time, she's shocked by how quickly he's moved on and that he'll be a new dad again at nearly 50."

Louise and Jamie both manage a good relationship as they raise their two children together, with Jamie speaking to Hello! Magazine about how good of a job Louise does.

He said: “Louise does a great job with the boys. We do the best we can and try to be tough but fair.” 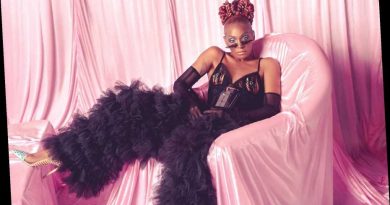 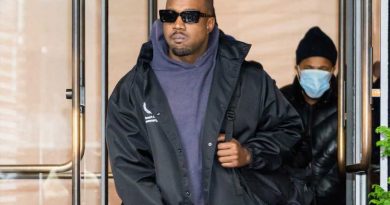 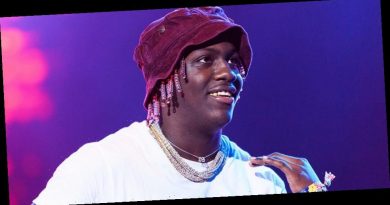