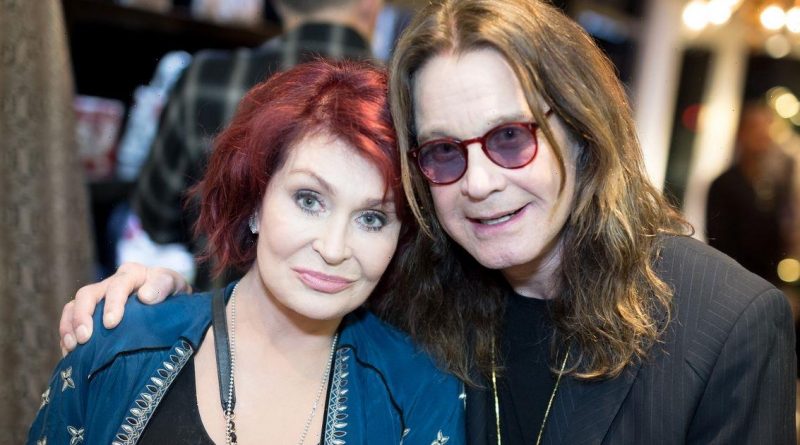 Sharon Osbourne [Levy at the time] met Ozzy Osbourne for the first time in 1970, while the fiery red-headed TV personality and entertainment manager was just 18 years old.

Over the years, the couple have faced various hardships, but they’ve still powered through in preparation to celebrate their 39th wedding anniversary.

Ozzy and his first wife Thelma Riley divorced in 1982, and the former Black Sabbath star remarried that same year.

Just one year later, Sharon and Ozzy had their first child, Aimee Osbourne, in September, with Kelly Osbourne following in 1984 and Jack Osbourne the following year in 1985.

In 1989, at one of their lowest points in their relationship, Ozzy was arrested for attempting to strangle his wife.

The singer told The Evening Standard of how he asked officers why he was in a cell when he woke up after he "blacked out".

He explained the the office read him a piece of paper that informed him that he was charged with attempting to murder his wife, he said: "I can’t tell you how I felt. I just went numb. But even that didn’t stop me [drinking]. It was only when I got sick and tired of feeling sick and tired that I finally got my s**t together."

In 2002, the pair had their hit TV show The Osbournes, which aired for four seasons.

The last episode of The Osbournes aired in 2005, and the pair continued to work on their careers individually – but by 2013 Ozzy admitted that he had slipped into a dark place once more and had been an a**hole to the people he loves most.

However, to ensure no one was left confused, he said: "Just to set the record straight, Sharon and I are not divorcing. I’m just trying to be a better person."

In 2016, after 33 years of marriage, Sharon and Ozzy announced that they would be going their separate ways.

On her talk show at the time, Sharon confirmed the split and said: "I’m 63 years of age and I can’t be living like this. I love Ozzy dearly, he’s given me an unbelievable life, he’s given me three gorgeous children."

However, the pair soon reconciled and revealed that they were giving their relationship another try.

On Good Morning Britain, just months after they announced the split, Sharon said: "You know what, my hubby… he might be a dirty dog, but he’s my dirty dog. I’ve known him since I was 18 and I’m 64 – can you believe it?"

It was also reported during this time that Ozzy had an affair, and Sharon revealed that her husband had a total of six affairs while they were married.

The following year, the couple chose to renew their vows in Las Vegas in an intimate family ceremony – but it came after a turbulent time for the pair.

In 2019, Sharon, 68, told the Loose Women panel why she chose not to let Ozzy’s flings end their marriage.

She explained that if there was an emotional attachment to another woman, there’s no saving a marriage, but when it was a "don’t know their name, see you, bye", she dealt with it.

Sharon also said that she hadn’t been "boosting his ego", adding that she had been working away a lot.

Last year, Ozzy, 72, revealed that he had been diagnosed with Parkinson’s disease, explaining that he has good days and bad days.

Despite their many ups and downs, Sharon and Ozzy appear to be stronger than ever as they celebrate 39 years of being Mr and Mrs Osbourne. 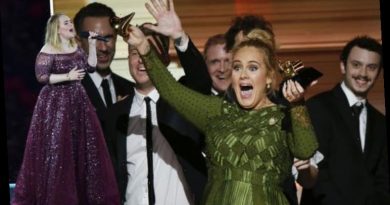 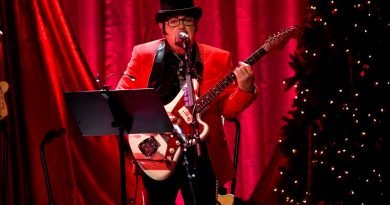