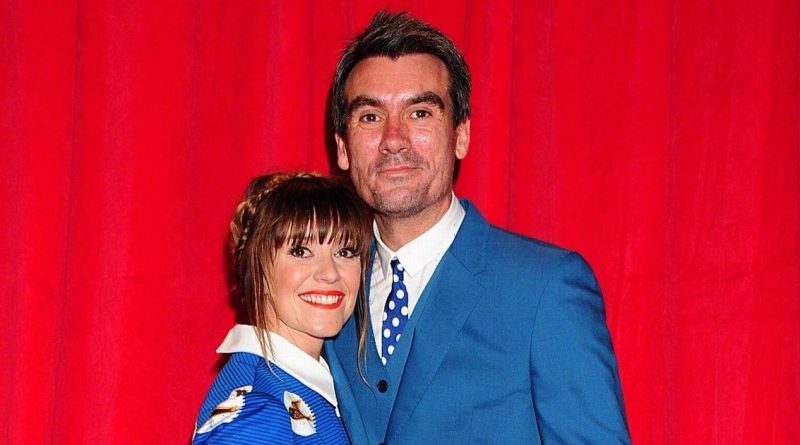 The married couple live in the rural retreat with their two kids Violet, 14, and Stan, ten, as well as their dog, Rita and the place is chock full of colour and personality.

Jeff and Zoe, who play Rhona Goskirk and Cain Dingle in the ITV soap, often share snaps of their lovely home on Instagram.

In the kitchen, Jeff, 51, poses with a giant swede, showing off a trendy blue cooker and hexagonal backsplash tiles and a large hob and extractor fan.

Gardening and homegrown vegetables seems to be a bit of a theme for the pair, who married in 2003, as they have shared plenty of snaps of their huge luscious garden.

On their land is a vast allotment, bursting with fresh produce. and they also have a large greenhouse with a pretty wrought iron table and chair nearby, where the family can admire their green-fingered work.

In one image fans can see a four-poster bed strewn with fairy lights below two Tudor tapestries. Cosy yet historic.

In the cosy snug, there are pictures of British monarchs and fairy lights over a pile of comfy-looking cushions, showing the soap couple's love of colour.

Both Jeff and Zoe, 47, have spoken about how important their allotment it is to them after Jeff was diagnosed with Crohn's diagnosis when he was 18.

Zoe told Fabulous magazine: "We have an allotment and it’s so therapeutic to have your hands in the earth.

"We’re mindful of what we eat, but watching our diet isn’t about being on TV, it’s more about general well-being, as Jeff has Crohn’s disease."

She also said that their two kids are also great with cooking, saying: "The kids love cooking with us. The other night Violet made a dal from scratch!"

Jeff has also opened up about the debilitating condition, telling the Daily Mirror: "Talk about it to your friends, loved ones and family. Bowels are a taboo subject but we need to get over embarrassment.

"I’ve been suffering for most of my life so I’m quite happy talking about bowels and using the word 'poo'!"

The telly couple also shared a sweet picture of one of their cockapoos resting on a vibrantly-coloured blanket. As well as Rita, they acquired a new puppy during lockdown called Ronald.

Jeff said at the time the new pooch "had bigger eyebrows than him – and that's saying something!"

Despite being a couple in real life, Jeff and Zoe make sure that their storylines do not clash on Emmerdale, so that one of them is always available to look after the children.

Jeff told Soaplife: "I don't think we'll ever have a storyline together – Cain and Rhona are too different. Cain thinks Rhona's a bit of a snobby cow. For me and Zoe, it works well." 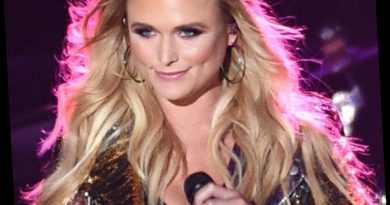 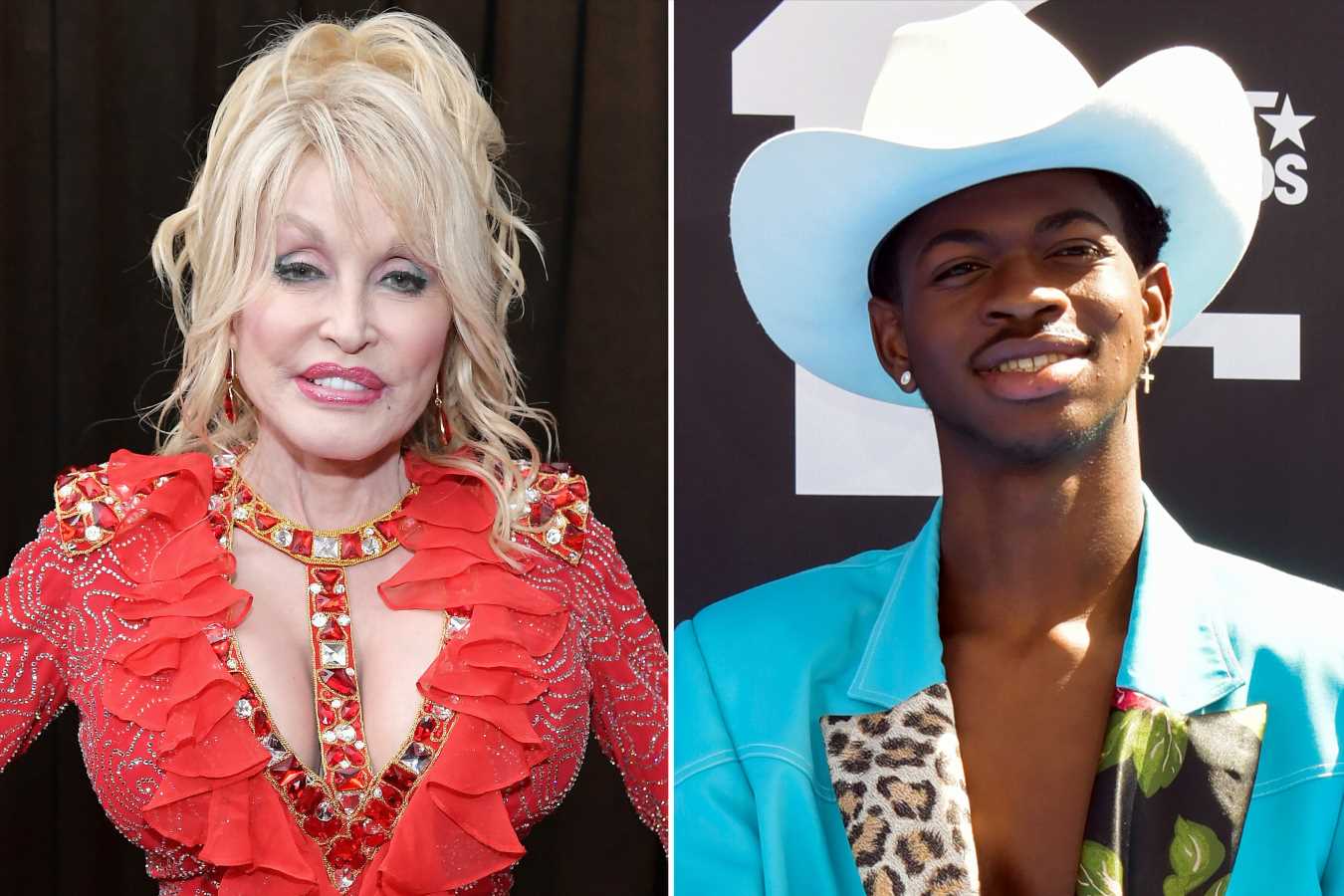 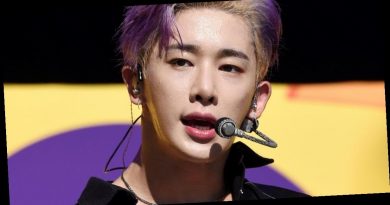