The first-ever virtual Rock and Roll Hall of Fame Induction Special will air on Saturday via HBO at 8 p.m. ET.

Viewing options are narrow, as this is very much an exclusive: Watching the special requires a subscription to HBO or HBO Max. But for any non-subscribers curious to see the program, but worried that signing up just to see the show is too daunting a financial commitment, HBO Max is currently offering a seven-day free trial.

Potential viewers may have access to HBO through cable, satellite or TV packages as an add-on. HBO’s website, Roku, Amazon Fire, Amazon Prime or other Internet providers also offer subscription options for the cable channel.

The one-week free trial offer for HBO Max can be found here.

In Los Angeles and elsewhere on the west coast, the show will air at 8 p.m. PT on HBO West, but California cable subscribers who want to see it at the same time as their east coast friends can tune in to the HBO East channel at 5 p.m. PT.

Just prior to the induction special, the Rock and Roll Hall of Fame will livestream a virtual red carpet event on its Twitter, Facebook and YouTube channels at 6:45 p.m. ET. The program, hosted by Carrie Keagan, will feature both live and pre-recorded conversations with the new inductees and guest performers.

Originally scheduled for May 2 at Cleveland’s Public Auditorium, the Rock and Roll Hall of Fame Induction Special was moved to November with hopes of still being able to hold an in-person event, before the show went virtual due to the ongoing pandemic. This year marks the first time the annual ceremony won’t feature a live concert. 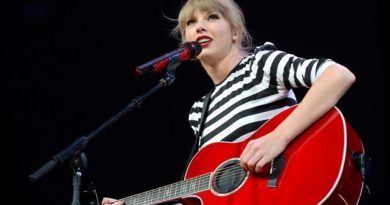 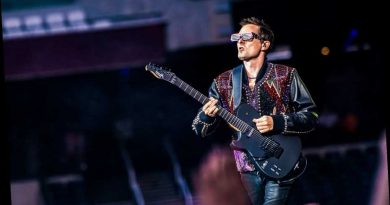 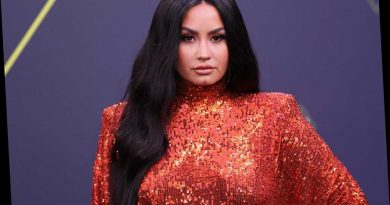