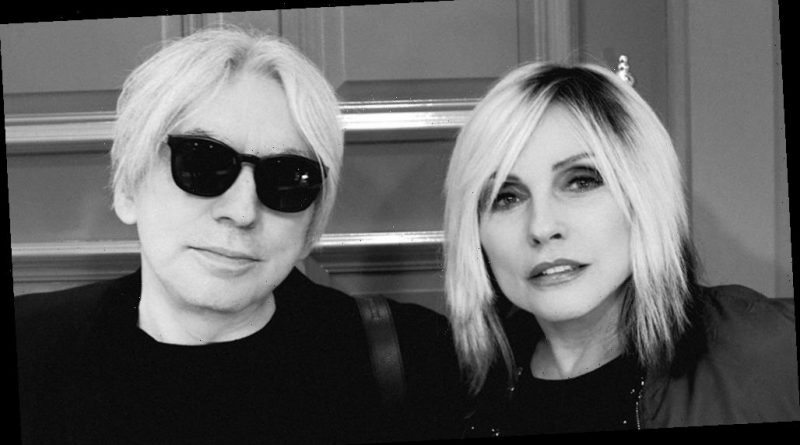 Hipgnosis Song Fund already controls some 13,000 songs, ranging from Rihanna’s “Umbrellas” to Al Green’s “Let’s Stay Together” and the Eurythmics’ “Sweet Dreams,” representing $1 billion in acquisitions after its July 2018 IPO on the London Stock Exchange successfully raised $265 million. Mercuriadis boasted of having made “60 deals in the past 21 months” in April, acquiring song publishing catalogs by the likes of Tricky Stewart, Richie Sambora, Benny Blanco, Mark Ronson, Starrah, Poo Bear, Rodney Jerkins, Barry Manilow and others.

The trailblazing Blondie helped shape the New York music scene in the 1970s bringing punk to the mainstream and reaching No. 1 with the 1980 hit “Rapture,” the first major single to feature rap vocals. They would go on to notch several more hits including “Call Me,” “Heart of Glass” and “One Way or Another.” Throughout the decades, their music has endured thanks to steady touring and honors like their 2016 induction into the Rock and Roll Hall of Fame.

Said Mercuriadis in announcing the acquisition: “I have followed every move that Debbie and Chris have made since day one. Their singles have been not only massively successful but era and genre defining. Equally well they have made cultural albums of the greatest importance. No one should ever go anywhere without ‘Blondie,’ ‘Plastic Letters,’ ‘Parallel Lines,’ my favorite’ Eat To The Beat’ or ‘Autoamerican’ with them at all times. I am delighted to welcome Debbie, Chris and Allen [Kovac] to the Hipgnosis Family and look forward to working with them for years to come.”

Added Harry and Stein: “We are so happy to be working with a progressive company. We are looking forward to the future with Hipgnosis’ forward thinking team.”

Songwriting catalogs have become a hot commodity in the last year as deep-pocketed financiers eye their steady income as a sound investment, although many have criticized the model for paying larger-than-market-value multiples.

Hipgnosis Songs recently released its annual report, which showed its revenues soaring in its first full year of business, climbing to $81 million in the 12 month period ended in March 2020 from around $8.9 million in the preceding period. The firm, which has been on an unprecedented acquisition binge of hit songwriter and producer catalogs —  been buying up catalogs by hitmakers ranging from Timbaland and Eurythmics’ Dave Stewart to Jack Antonoff and Jeff Bhasker —  began trading on the London Stock Exchange in July of 2018. Between March 2019 and March 2020, the company spent nearly $700 million to acquire 42 catalogs.

In the report, cofounder and CEO Mercuriadis notes, “When compared with the three major song companies, we have achieved between 7% and 12.5% of their revenue on between 0.5% and 0.9% of their number of songs.” This is a result of the group’s highly selective investments, which he summarizes in the report thus: “All of our songs have a proven track record and we do not speculate on new songs regardless of the past performance of the songwriter, producer or artist. These proven hit Songs produce reliable, predictable and uncorrelated cash flows which are highly investible.”

Blondie was represented in the deal by manager Allen Kovac at 10th Street Management and lawyer Tim Mandelbaum at Fox Rothschild. 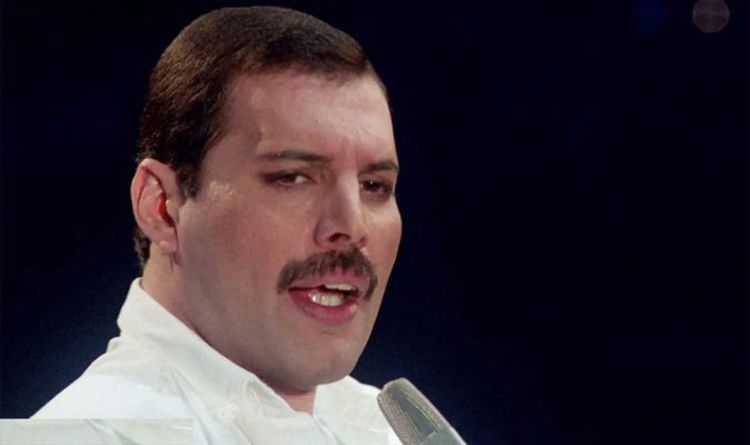 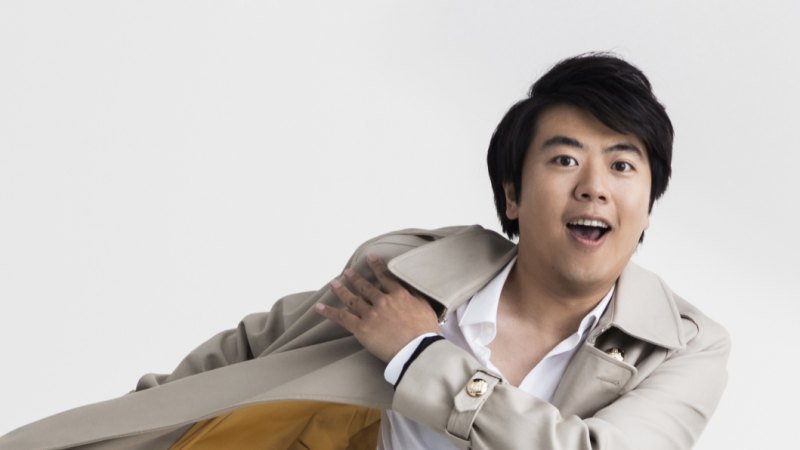 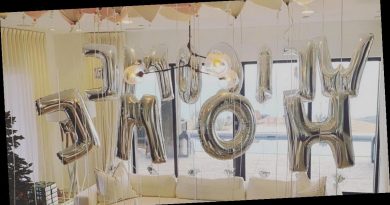