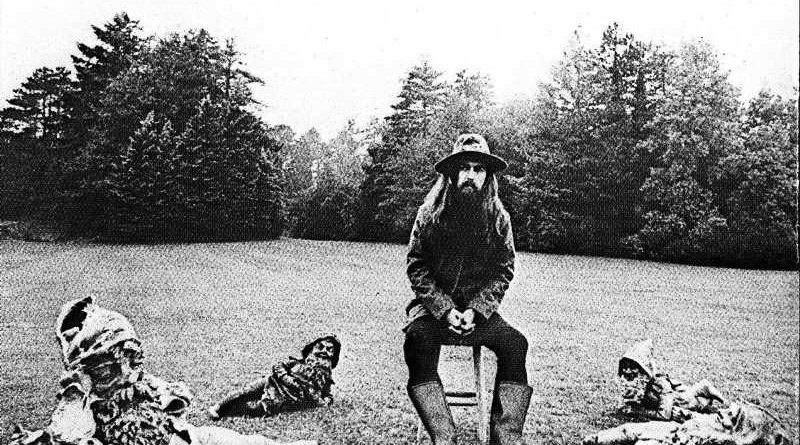 Ahead of the 50th=anniversary reissue of George Harrison’s All Things Must Pass, Capitol and UMe have shared the first unreleased track from the collection, the acoustic demo “Cosmic Empire.”

Prior to the 1970 album’s six-week recording sessions, Harrison spent two days — May 26th and 27th, 1970 — demoing 30 songs at Studio Three at EMI Studios Abbey Road in London. The first day of demoing featured Harrison alongside Ringo Starr and bassist Klaus Voorman on 15 tracks, while the second day was just Harrison performing 15 songs solo for producer Phil Spector. “Cosmic Empire” is taken from that second day of recording.

Of those 30 demos, 26 remained unreleased for over 50 years… until the All Things Must Pass reissue, out August 6th. The 50th-anniversary set boasts all 30 demos, including both album songs and unreleased tracks like “Going Down to Golders Green,” “Dehra Dun,” “Sour Milk Sea,” “Om Hare Om,” Window Window,” “Beautiful Girl,” “Mother Divine,” and “Nowhere to Go.”

The massive deluxe reissue — executive produced by Dhani Harrison — also includes alternate takes, unheard jam sessions, and studio chatter from Harrison and the many musicians — Peter Frampton, Billy Preston, Dave Mason, and Eric Clapton and the other Dominos — who contributed to the album. The reissue is available to preorder in a variety of formats now. 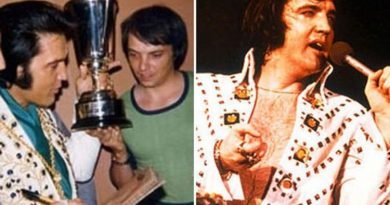 Elvis Presley death: Makeup artist predicted it just SIX WEEKS before he died from THIS 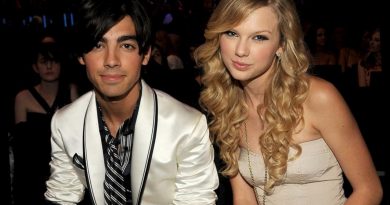 These Hit Songs Are (Almost) Definitely About the Jonas Brothers 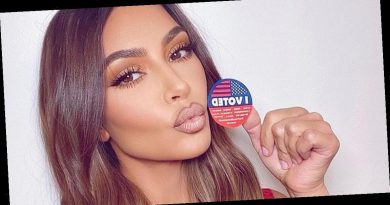