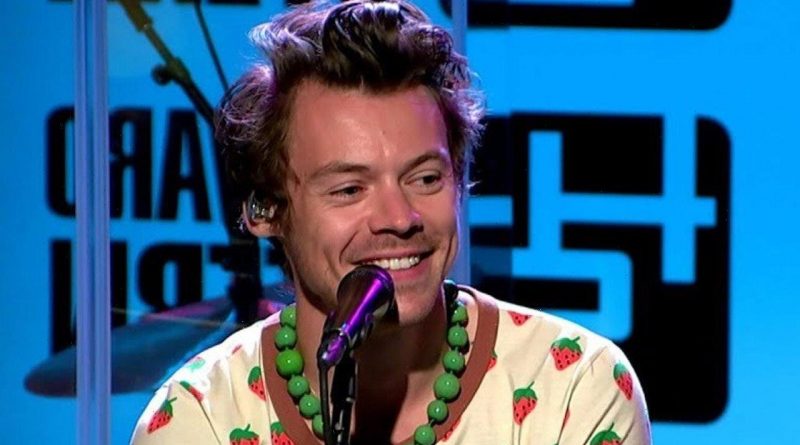 The ‘Don’t Worry Darling’ actor has been forced to move his tour stop at The Kia Forum in Los Angeles from Friday night to Sunday night following ‘band illness.’

AceShowbiz –Harry Styles has postponed Los Angeles concert on Friday night, November 4 “due to band illness.” The “Music for a Sushi Restaurant” singer has decided to pull the plug on the show at The Kia Forum out of “an abundance of caution.”

The show as part of the global “Love On Tour” jaunt has been moved to Sunday, November 6, and all tickets “will be honoured for the new date.” Harry has eight more shows at the famous venue before he heads to Mexico on November 20, and South America.

The same reason was given last month when the “Don’t Worry Darling” star postponed the first of his concerts in Chicago due to illness. The “As It Was” hitmaker was scheduled to kick off his six-night stint of shows in the city on October 6 but, hours before the show, the United Center revealed the gig had been moved to October 10 “out of an abundance of caution.”

They tweeted, “Out of an abundance of caution, tonight’s Harry Styles show on Thursday, October 6, 2022 at United Center has been rescheduled to Monday, October 10, 2022 due to band/crew illness. All previously purchased tickets will be honored for the new date. All additional show dates will play as scheduled. An email from Ticketmaster will be sent directly to ticket holders with more info (sic).”

In a later message, the venue confirmed fans who had received wristbands while in the queue could retain their places on Monday. They clarified on their website, “The numbered wristbands given on Thursday, Oct. 6 for GA will be honoured on the rescheduled date of Monday, Oct. 10.” 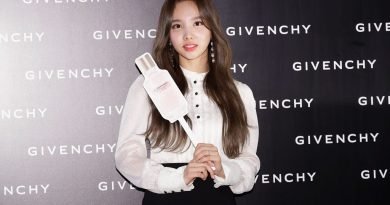 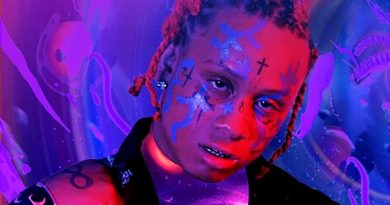 Artist of the Week: Trippie Redd 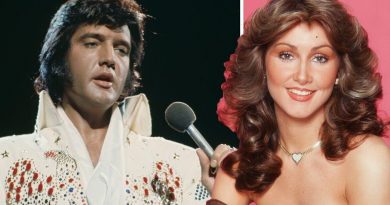