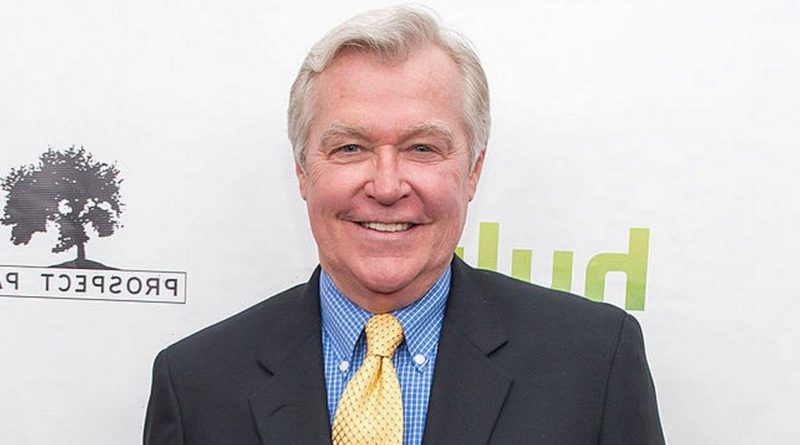 Jerry verDorn has passed away aged 72 following a battle with cancer.

Jerry died "peacefully at home on Sunday (May 1) after a months-long cancer illness", according to TVLine.

The star played his iconic Guiding Light role for 26 years before leaving the show in 2005.

He then appeared in another soap called One Life to Live, where he played the role of Clint Buchanan.

Moving tributes for the actor poured in on social media, following the sad news of his passing.

One fan wrote: "Deeply saddened to hear Jerry verDorn is no longer with us.

"He was truly the kindest, most generous man. A prince among men! RIP sweet Jerry… You will be greatly missed!"

A second said: "Absolutely nothing like his character Clint. My thoughts are with his family."

A third claimed they got to know the actor and found him to be one of the "nicest" people they'd met on television.

They recalled: "How incredibly sad. I got to know Jerry verDorn while we we working on the One Life toLive revival in 2013 and he was one of the nicest and most sincere people I've met in TV."

Jerry retired from daytime TV after a career of 34 years when he gave up his role as Clint Buchanan on One Life to Live.

Looking back on his career, Jerry said he was trained for the Broadway stage, America's famed theatre circuit.

In 2017, he told Soap Opera News: "Most of my career was spent doing plays and that is what I was trained for. Broadway, off-broadway, regional theatre, guest artist gigs at various colleges, etc.

"But I did do a lot of soaps, which I liked because they remind me of doing summer theaters in that they go very fast…"

The star won Daytime Emmy Awards for Best Supporting Actor in 1995 and again the following year.

He also played his Ross role in a 1982 TV movie called The Cradle Will Fall, a book adaptation which uses several Guiding Light characters.

Jerry left behind his wife of over 40 years, Beth, and their two sons Jake and Peter. 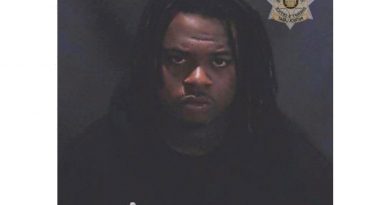 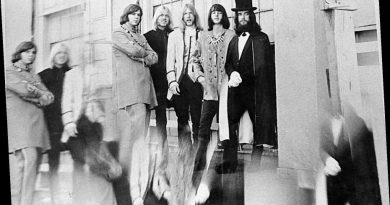 This is why Mandy Moore got divorced