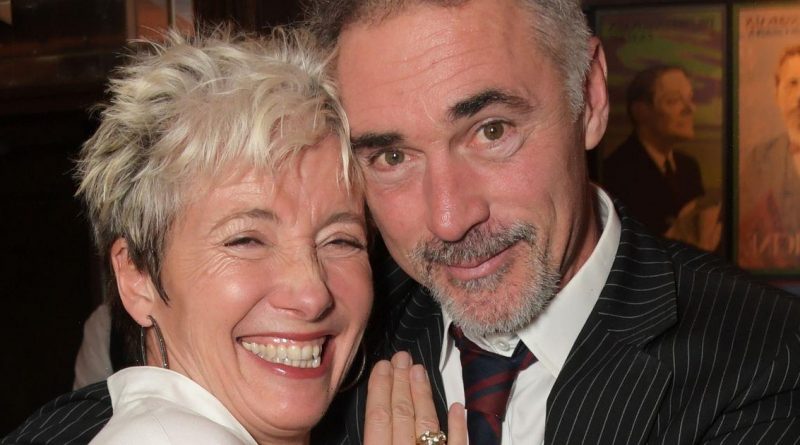 Strictly Come Dancing star and The Crown actor Greg Wise was gifted condoms by his wife Emma Thompson in case he succumbed to the Strictly 'curse'.

The pair, who have been married for 18 years since meeting on the set of Sense and Sensibility, certainly seem to be in tune with one another’s humour, as Emma has taken the so-called ‘curse’ in her stride after Greg’s partner was revealed on Saturday night.

The actor, best known for playing Lord Mountbatten in The Crown, will be dancing with Venezuelan beauty Karen Hauer throughout his Strictly stint.

And it seems Emma has no problem with Greg spending plenty of time in rehearsals, as she admitted to The Sun that she has gifted Greg a packet of condoms for the occasion. Speaking to the publication, she quipped: "I am worried about the Strictly curse, very much so.

"I have put a packet of Durex into Greg’s good luck card. Just two. But you don’t know, do you?"

She joked: "They haven’t got time for a lot of shagging. I hope, they’ll be so exhausted!"

Emma added that she won’t be able to attend the live shows every week to keep an eye on her husband, adding that Karen is "gorgeous" and "only 39". It comes after Greg showed off his own brand of humour during the Strictly launch night this weekend, opening up about the sweet gift he’d given to his competitors.

The 55-year-old actor told host Claudia Winkleman: "Each one had some homemade jam. Poisoned, of course!"

And Greg’s own Strictly journey comes on the heels of tragedy in his life, as he opened up in an emotional admission that he is competing in memory of his late sister. Clare died from cancer in 2016 aged just 51 – and now Greg says he wants to dance in her honour.

Speaking ahead of the show's launch, Greg admitted: "I was asked, and I thought, no, absolutely not, I can't do it.

"Then I thought about it – it's almost exactly five years since the day that my sister died – it will be the first day that we do our routines on this."

Greg continued: "My sister was a real disco diva, she was the dancer in the family. She left this world in a glitter ball coffin.

"This show is all glittery and diva and disco, so I thought I have to do it." 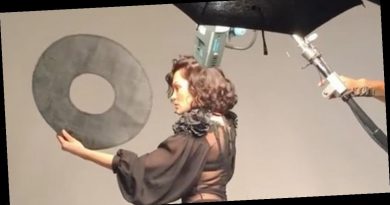 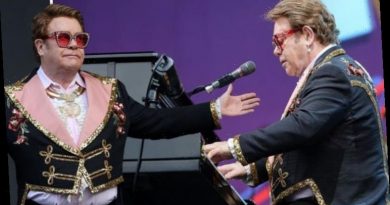 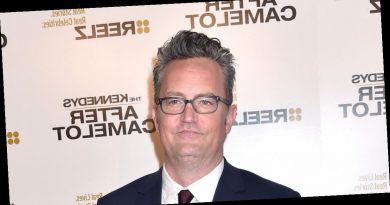