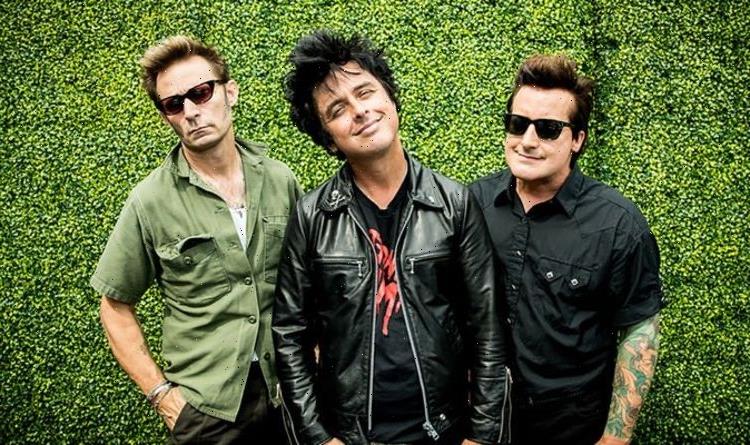 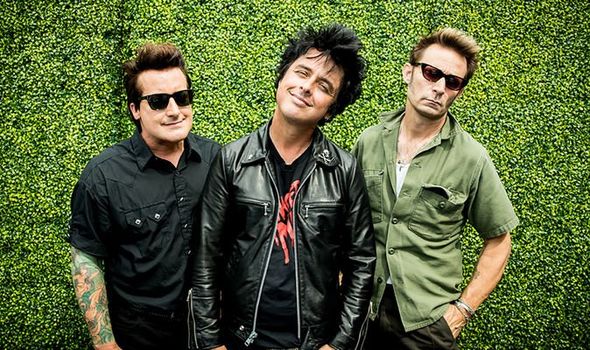 They made their first big chart impact here with Basket Case in 1994 ‑ the same year they performed their first live session at the BBC’s Maida Vale Studios in West London. This 16-track compilation serves up rare nuggets from that session and three later ones, including four remastered songs from each.

It opens with the magnificent She, the bass and drums joined swiftly by Billie Joe Armstrong singing, “She, she screams in silence” before, 27 seconds in, the guitar kicks in and he asks, “Are you locked up in a world that’s been planned out for you?”

It’s a perfect blend of punk, pop and youthful frustration, delivered in just over two minutes.

Like other songs from the 1994 session ‑ When I Come Around, Basket Case and 2000 Light Years Away ‑ it comes from their superb third album

Dookie. Green Day returned to the BBC studios in November 1996, while touring with the darker Insomniac album, and recorded all four of its singles.

Brain Stew/Jaded is a jarring stand-out. Powered by a terse riff, Brain Stew is slow, heavy and unsettling before accelerating into Jaded.

Their third session, in 1998, featured Nimrod-era ditties such as boozy bopper Hitchin’ A Ride.

For their fourth, they played songs from Warning, their cheeriest album, which didn’t sell as well globally but went Top 5 here.

To paraphrase Billie Joe, make sure you find the time to listen to them whine. 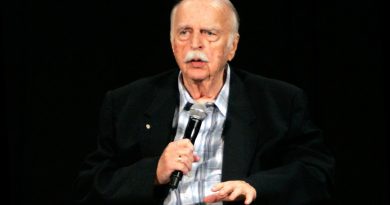 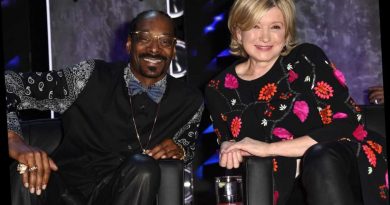 Has Snoop Dogg Been Tried for Murder? What Happened in 1993 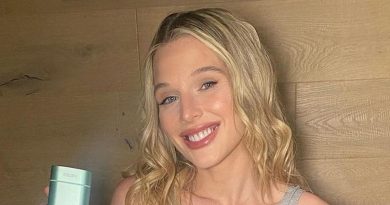