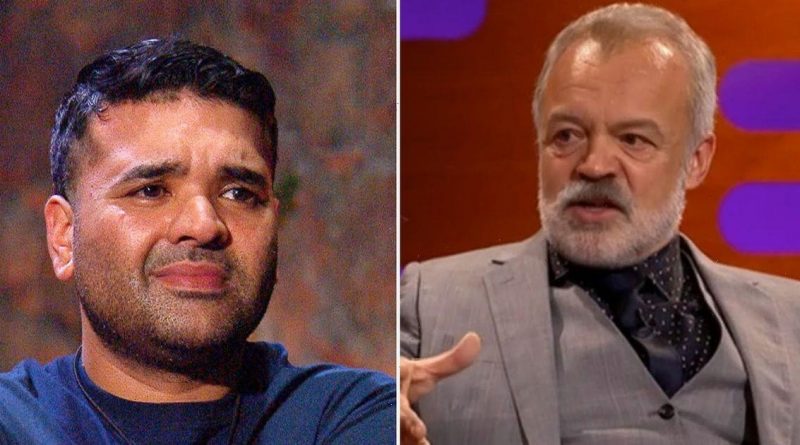 Graham Norton has taken a cheeky dig at I'm A Celebrity… Get Me Out Of Here! star Naughty Boy, claiming that he is "not a celebrity".

Graham made the savage comments on last night's (December 3) episode of The Graham Norton Show, where he was joined by Hollywood stars Tom Holland, Zendaya, Henry Cavill and Gugu Mbatha-Raw.

The TV host roasted several of this year's I'm A Celeb contestants, but his remarks about DJ and music producer Naughty Boy were particularly brutal.

He said: "I'm sorry to say Naughty Boy, Naughty Boy, has been caught breaking the rules of I'm A Celebrity. Yeah.

"Apparently someone googled him and found out that he's not a celebrity!"

The gag was met by rapturous applause and laughter from the studio audience.

Graham made the comments in reference to an I'm A Celeb controversy that happened at the start of this year's series.

Naughty Boy found himself in hot water after he admitted to his fellow contestants that he had smuggled an array of spices onto the set.

The DJ seemed to live up to his "Naughty" name as he hid the range of spices in his sock – from cumin seeds to cloves.

Speaking in the Telegraph on set, Naughty Boy told the crew what he had done, before asking if he was allowed to use the spices, leading to the contraband being confiscated right away.

Showing the items to the camera, he said: "Before I left I grinded some spices that could make rice and beans actually taste a bit nice.

"If you asked my mum eating bland food is a crime but none of this matters to you so I'll just leave it here.

"I thought I was going to add it to the rice and beans and make it taste better but I asked them if it was okay if I used a bit because we're suffering enough as it is, and they confiscated it." 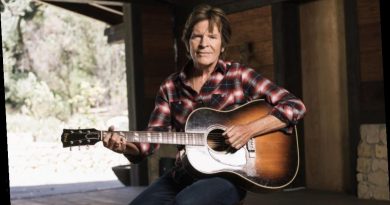 John Fogerty on Trump’s ‘Confounding’ Use of a Creedence Classic About Draft Dodgers: ‘He IS the Fortunate Son’ (Watch) 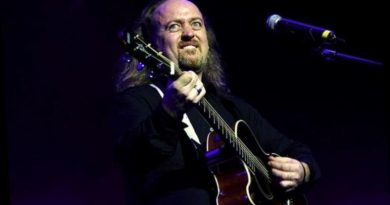 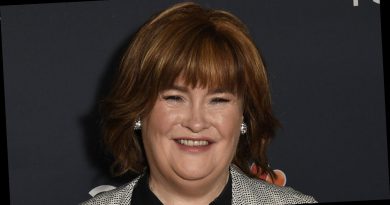