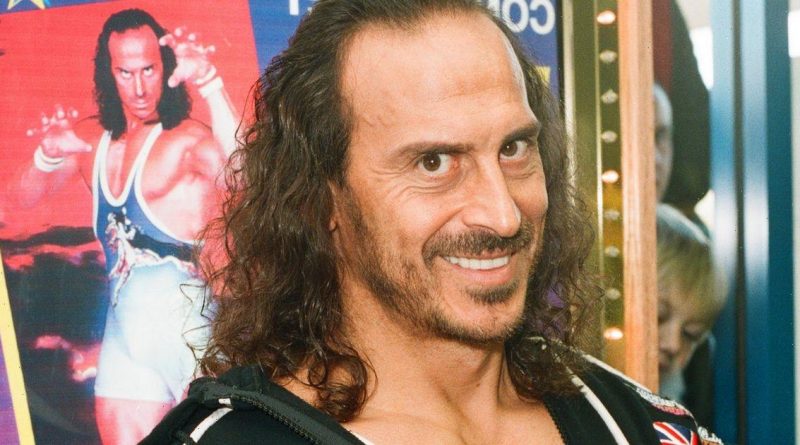 Speaking passionately about the Indian-born bodybuilder, he said: “The most surprising thing about him – and this is a secret that not many people know – is his favourite drink."

“His favourite drink if you take him out is a piña colada”, added the 48-year-old, speaking from his home in an exclusive Facebook live chat with Daily Star.

Chuckling, he asked: “I mean, what is that all about?”

It’s certainly hard to imagine the beefy bodybuilder, who was a real bruiser on the hitITVendurance sports game show, throwing back such a delicate bevvy.

But James – or The Ultimate Gladiator, as he’s known – got to witness it in person, and it certainly entertained him.

The revival mentioned by the Northern lad was a 2008 Gladiator Legends Special, which both he and Wolf returned for alongside Ace, Hunter and Trojan.

On entering the arena for the revamped show, there was no doubting just how much of a fan favourite he’d been throughout his original seven-year tenure.

The Bombay-born bad-boy received an emotional standing ovation, which was said to have lasted so long it held up filming.

And while the big bad lycra-clad Wolf seemed as terrifying as ever, today the softie isn’t going to be huffing or puffing or blowing any public houses in.

Even at 69, he may be just as ripped as before, but where would he swill his piña coladas? 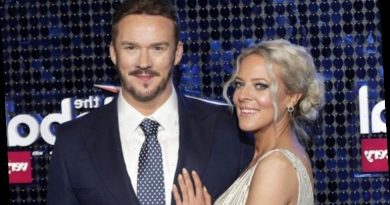 Russell Watson: He sold seven millions albums but wife won’t let THAT go to his head 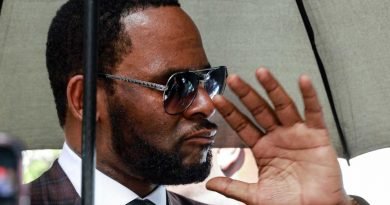 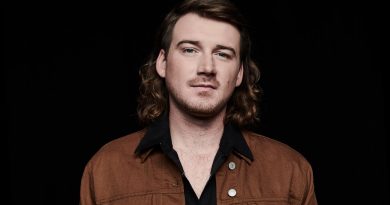