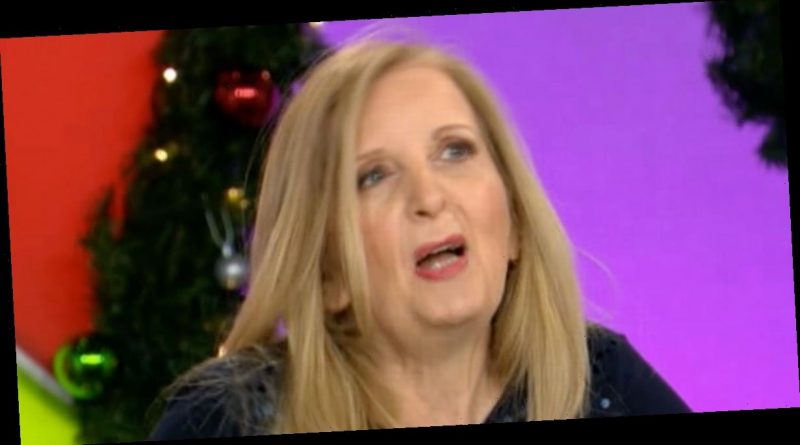 Gillian McKeith has received backlash after she said she was "proud to be a Londoner" after thousands took to the capital to protest against lockdown.

The former You Are What You Eat host has been vocal against restrictions the government has put in place as the coronavirus pandemic swept across the UK.

Her comments were slammed as "self-indulgent" by her Twitter followers.

Sharing photos of the march taking place in central London, Gillian commended those taking part to "take back freedom".

She wrote: "It is time to stand up. And London has finally come through.

"London takes back freedom. Proud to be a Londoner…"

She then published a follow-up tweet, saying: "London shows some muscle FINALLY."

But she didn't stop there either, writes The Mirror.

Gillian added: "THOUSANDS demand an end to the lockdowns, an end to destroying businesses and livelihood, an end to the madness…. #EndTheLockdown #londonprotests #antilockdownprotest.

"They have come in their THOUSANDS. London has woken up from a deep slumber. NOW it is time to demand freedom. #londonprotest #EndTheLockdown."

Her bold views were hit with backlash by followers, who rushed to share their own views on her stance.

One follower fumed: "Freedom? What’s freedom got to do with prioritising lives in a pandemic? What is it with these people."

"We’ve got a roadmap for coming out of lockdown. So self-indulgent," another furious follower said.

While a third penned: "Ohh for crying out loud the vaccinations meant things would open up a bit."

A fourth added: "This whole stunt could cause the numbers to go up again," before another added: "I’m equally proud to be a Londoner having no part of this idiocy."

The protests come as the UK death toll from the deadly virus has reached more than 120,000 since the start of the pandemic a year ago.

Prime Minister Boris Johnson recently told the public he hopes to have lockdown restrictions eased on June 21, with various businesses opening their doors earlier if it's safe to do so. 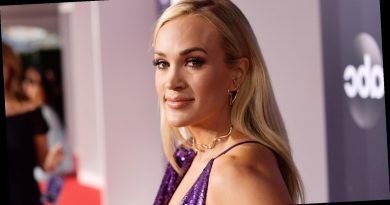 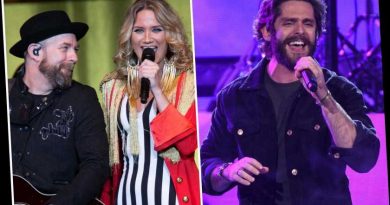