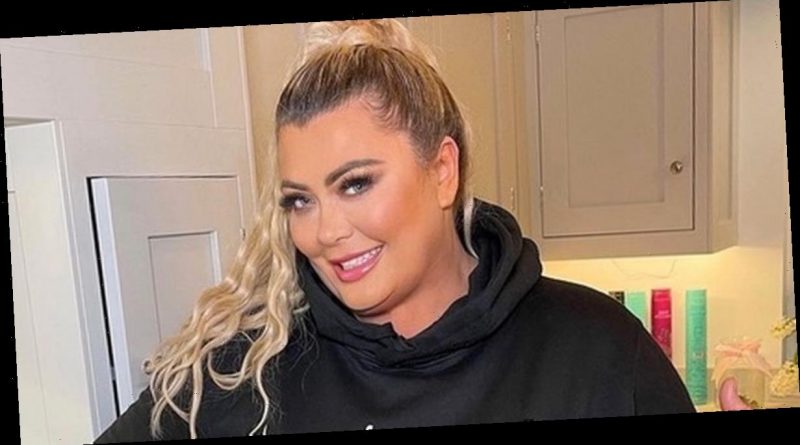 Gemma Collins appears to have taken a veiled swipe at her ex best friend Saffron Lempriere and Geordie Shore star Charlotte Crosby after they slammed her following her appearance on Piers Morgan's Life Stories.

Gemma, 40, shared a snap of herself on her Instagram page in a black jumper which read: "You're obsessed with me & I love it".

The blonde bombshell can be seen beaming at the camera while pointing at the words on the front of the top, which she paired with black trousers.

Tying her hair back into a sleek ponytail and rocking a full face of make up, Gemma looked totally unbothered in the glamorous picture in her kitchen.

Gemma didn't address Charlotte and Saffron's comments in the caption as she wrote: "NEW DROP. All your favourites of mine on the latest hoodie collection, enjoy the weekend guys."

Fans didn't take long to pick up on the dig in the picture, which she posted just hours after the comments made from her fellow reality TV stars.

One wrote: "Looks like Charlotte is obsessed with you hun! Keep going."

Another agreed: "You sent @charlottegshore one?"

Gemma's moving interview with Piers Morgan on Thursday night may have left some viewers in tears, but Charlotte had made it very clear that she wasn't impressed as she took to social media for a furious rant about Gemma.

She posted her Instagram Story: "This women is the most rudest vilest women I’ve been in the same airspace of.

"And she gets this kind of exposure. A show that Sir Tom was on and every legend under the sun."

She added: "I'm sorry but. This needs to be said now. This women is vile!

"What had this girl done on TV but degrade everyone and act like she’s the dogs b***ocks. I have first hand witnessed her ABSOLUTE RUDENESS."

Saffron was quick to agree, adding Charlotte's comments and writing on her own Story: "Not just one of us.

"She thinks she’s in an untouchable bubble, the rumours this nutcase said about me, treated me like a dogsbody & lied beyond belief – nobody knows half.

"She lost the most loyal friend to her, I will never, ever interview for money to this thing (something she will go round saying).

"Ironically I was contacted Piers Morgan’s Life Stories to chat on there trust me that would never have gone down well!" 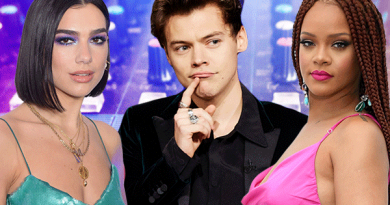 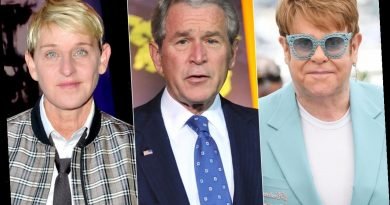 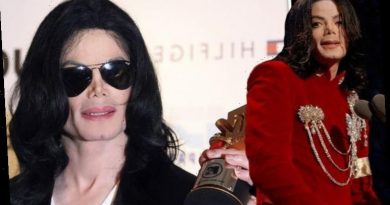 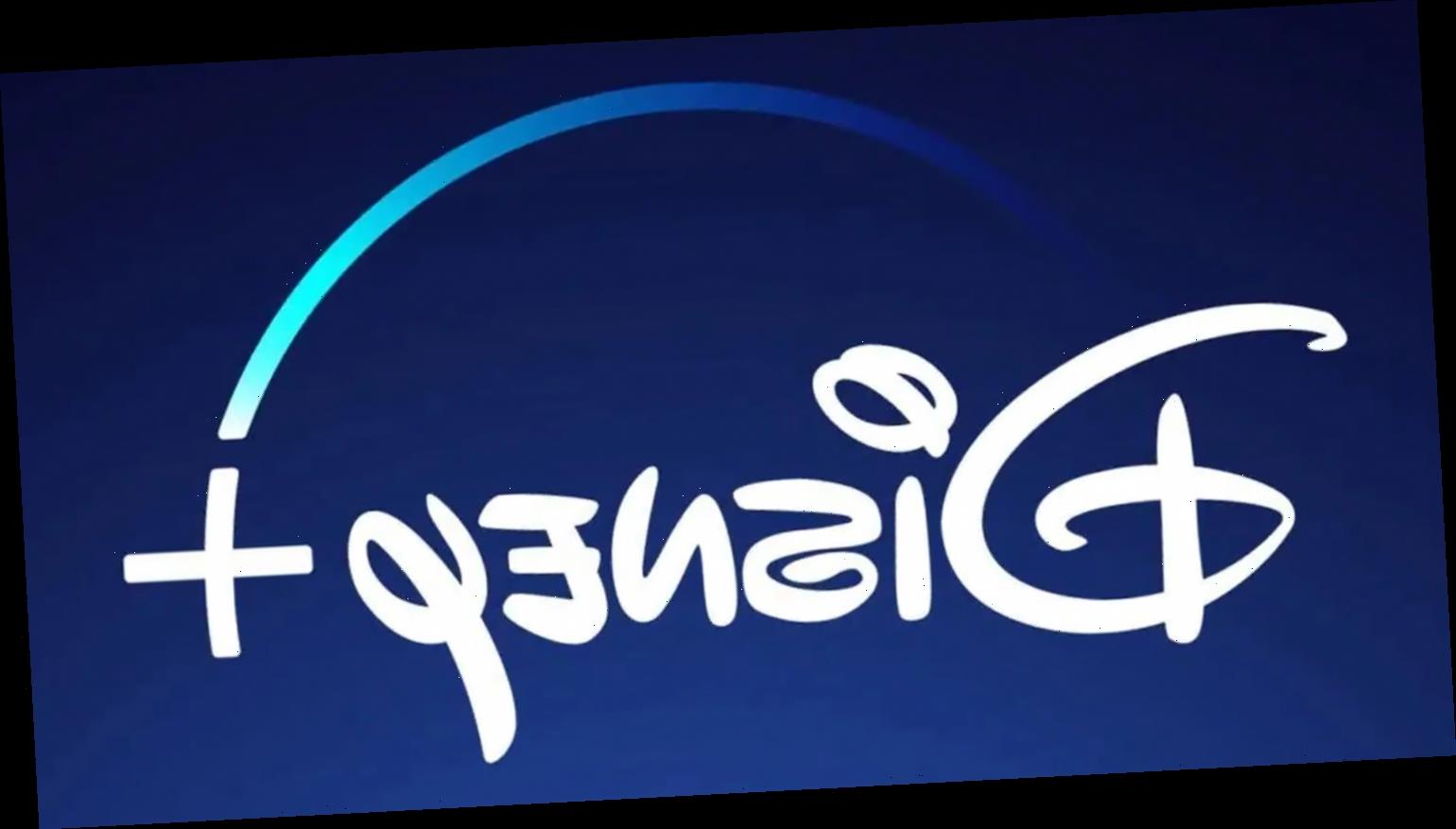