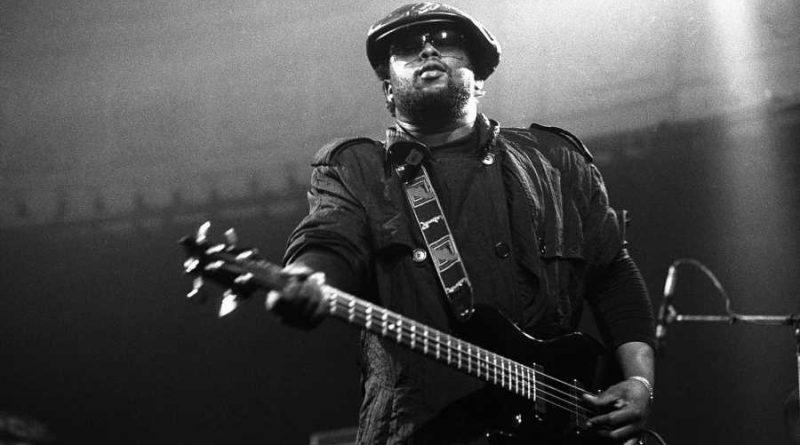 There were great reggae bassists before him, and after, but more than any other instrumentalist, Robbie Shakespeare, in tandem with his drum partner and co-producer Sly Dunbar, defined the bass-centric approach of the genre’s modern era, from the roots-rocker sound of the Seventies to the digi-dub dancehall of the Eighties, Nineties, and beyond. His playing was so deeply grounded, its pulse felt biological, and so irresistible he became not just the go-to man for reggae musicians, but for anyone interested in seismic grooves, from Dylan and Mick Jagger to No Doubt and Simply Red. Shakespeare, who died yesterday at the age of 68, played on hundreds of recordings. Here are 10 essentials.

After the Wailers splintered, Peter Tosh teamed up with Sly and Robbie, creating a band whose power rivaled the one he left. (Shakespeare’s bass mentor, in fact, was the Wailers’ “Family Man” Barrett.) This song, which Tosh had already sung with the Wailers, is a variation on “Sinnerman,” the spiritual that Nina Simone turned into a civil-rights warrior cry. Here Tosh takes full ownership, giving Shakespeare and Dunbar room to build the awesome groove cathedrals that became their trademark. —W.H.

Even more than his tenure with Tosh, it was Shakespeare’s work with Black Uhuru that coined the Sly and Robbie brand. “Shine Eye Gal” is one of the band’s gems, and features noted reggae fanatic Keith Richards adding some toasty rhythm guitar. But its radiant core is Shakespeare’s three-note glissando groove, which feels like it could power a small village. —W.H.

This surprising cover of the Randy Newman song, a series of snapshots about hard times in a dying city, echoes Nina Simone’s reggae-fied 1978 cover, and chugs along on a loping Sly and Robbie rhythm that opens up into a spacious, horn-riddled dub. —W.H.

This irresistible anthem to bong-sharing, complete with percussive exhaling, was banned from Jamaican national radio, but it became an island hit anyway. It was later remade with food metaphors as “Pass the Dutchie” by Musical Youth, an international smash that can’t touch the original, which boasts a strutting bass line that will give you a contact high straight out the gate. —W.H.

Shakespeare’s first great leap beyond roots reggae was with Jamaican-born model turned Afro-punk disco diva Grace Jones, who he and Dunbar joined forces with as the engine of the house band at Chris Blackwell’s Compass Point Studio in the Bahamas. Jones’ Nightclubbing — featuring lavishly funky hit “Pull Up to the Bumper” — was a stone classic that helped make Shakespeare and the Compass Point All-Stars among the most in-demand players in the world. —W.H.

Released in the early Eighties on Sly and Robbie’s own Jamaican label Taxi, “Unmetered Taxi” boasts one of the duo’s catchiest riddims; although initially credited to only Dunbar, Shakespeare lays down the single’s bouncy, funky bass line. Nearly 25 years later, the instrumental would serve as the foundation for Buju Banton’s hit “Driver,” off the dancehall star’s 2006 LP Too Bad. —D.K.

Nobody knew what to expect next during Dylan’s wild-card Eighties period, which has been getting a closer listen of late thanks to the Springtime in New York set. His alliance with Sly and Robbie was spit-take–inducing at the time, but it produced some gems, none brighter that this Infidels track, which finds Bob sounding like an Old Testament prophet over Shakespeare’s melodic thunder. —W.H.

As roots reggae pivoted into the programmed beats, a logical progression from Sly and Robbie’s futuristic syn-drum–and-bass grooves, the pair kept innovating. This lean, bhangra-flavored remake of the Toots Hibbert classic “Bam Bam” was everywhere in the early Nineties, as was DJ-singer duo Chaka Demus and Pliers’ “Murder She Wrote,” another classic cut over the exact same Sly & Robbie track. —W.H.

Sly and Robbie scored a surprise hit in 1997 when they recorded a version of Gregory Isaacs’ reggae classic “Night Nurse” alongside English soul outfit Simply Red. Rather than simply covering the original — which featured the all-star studio musicians Roots Radics — Sly and Robbie updated “Night Nurse,” amping up its pace and giving it a hip-hop sheen. “Robbie Shakespeare was one of the greatest bass players of all time,” Simply Red singer Mick Hucknall tweeted Thursday. “His influence on Jamaican music and Reggae is immeasurable. RIP dear friend.” —D.K.

In 2001, No Doubt enlisted Sly and Robbie to produce a pair of tracks destined for the band’s dancehall-influenced album Rock Steady: “Hey Baby” and the Grammy-nominated “Underneath It All,” which at the time became No Doubt’s biggest U.S. hit, reaching Number Three on the Billboard 200. During the recording of the track in Port Antonio, Jamaica, it was also the duo’s suggestion to bring in reggae artist Lady Saw for the mid-song toast. ”Sly and Robbie helped define reggae,” No Doubt bassist Tony Kanal said of the collaboration of the time, ”so it was an honor to create music with such legends.” —D.K. 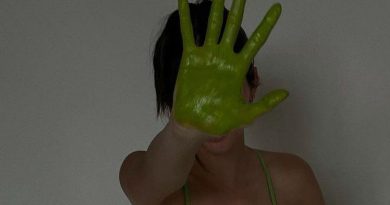 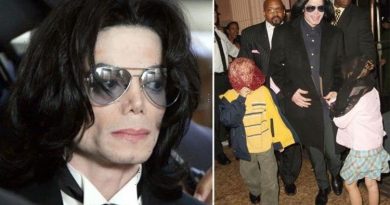 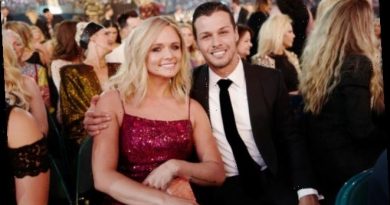 Will Miranda Lambert Be in the Audience When Blake Shelton and Gwen Stefani Perform Their Love Song at the Grammys?