Freddie Mercury was 'in a lot of pain' says Brian May

Freddie Mercury died 31 years ago today at just 45, after losing his battle with AIDS. Following his death, Queen bandmates Brian May, Roger Taylor and John Deacon set about putting together their final album, 1995’s Made In Heaven, which would feature the singer’s posthumous vocals. At his solo launch for the re-issue of 1998’s Another World, Brian shared his emotional struggles with getting that last Queen record made and how he and the band came to terms with the star’s untimely death.

Brian took part in a Q&A at his album launch, held at the Royal Observatory in Greenwich earlier this year.

Producer Simon Lupton asked Brian: “Just before you made this album you’d been involved in making Made In Heaven with the rest of Queen. Going through that cathartic process of doing that, did that help when you went into Another World or did it really not make much difference?”

Brian replied: “Yeah, it did help I think. It was something I had to go through. Me and Roger both, I think, completely overreacted to Freddie’s death, if it’s possible to say that. In other words, we went so far away along the path of trying to forget that we over-grieved and we sort of denied the existence of Queen for a while. I certainly know I did.”

“So to come back and finally face it and put that final Queen album together, Made In Heaven, was a wonderful and terrible thing to do. Wonderful, because you’re saving all these final scraps which we’d created together in those last moments when we were with Freddie. Terrible, because you’re listening to his voice the whole day, polishing it, doing little things to it to optimise it, but he’s not there.”

The 75-year-old guitarist found this particularly difficult, as he went on to explain.

Brian added: “At the end of the day you can’t say, ‘Freddie, is that okay?’ That was hard, it was quite painful for a long time. It was a long labour of love; about a year and a half Roger and I were doing this. So having gone through that, yes I was ready for anything and I thought, ‘I have to do something’. But then there was this thing of ‘Who am I?’”

Three years later, the guitarist released his second solo album Another World back in 1998. 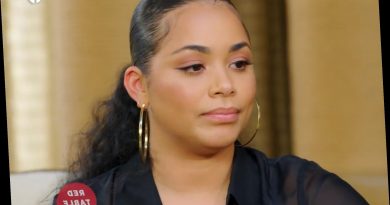 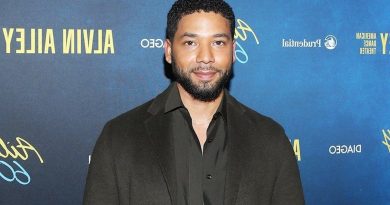