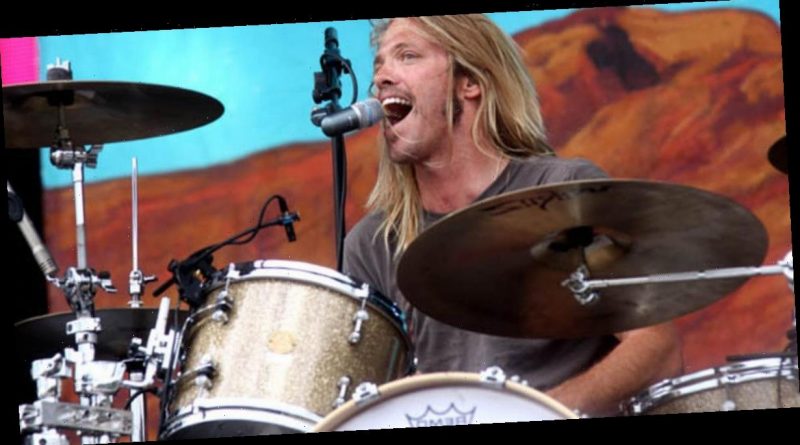 Foo Fighters’ drummer Taylor Hawkins’ forthcoming solo album Get The Money was inspired by how he almost quit touring with the group.

The rocker, 47, admitted he’s finding the group’s notoriously long shows harder than ever but was told he should “get the money” and prevail by Eagles’ guitarist Joe Walsh.

Speaking at an exclusive preview of the record from Taylor Hawkins and the Coattail Riders, Taylor admitted: “I was on the road with the Foo Fighters on a three-week slog.

“I don’t know if any of you have ever been to a Foo Fighters show but they’re f***ing long man.

“My legs were tired. I feel like my foot stops working, it’s a physical gig playing drums for Foo Fighters.”

Taylor called Joe to moan, and he shared great advice that the late star B.B. King once told him.

He continued: “I said: ‘Joe, I don’t know if I can handle the road any more. I am dying out here.

Taylor has no time to mope as he teased Everlong hitmakers the Foos are working on something special for their 25th anniversary.

Until then, 'Get The Money' is a brilliant record featuring Foo bandmates Dave Grohl and Pat Smear, plus collabs including Chrissie Hynde, Joe Walsh, Duff McKagan and LeAnn Rimes. Out November 8. 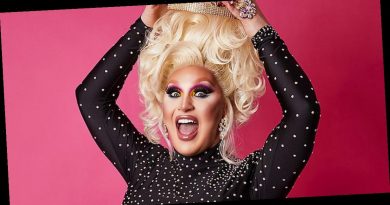 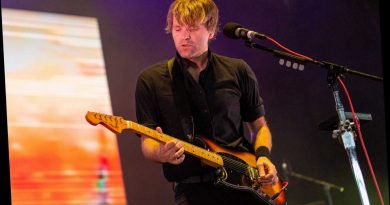 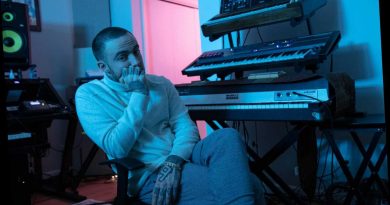