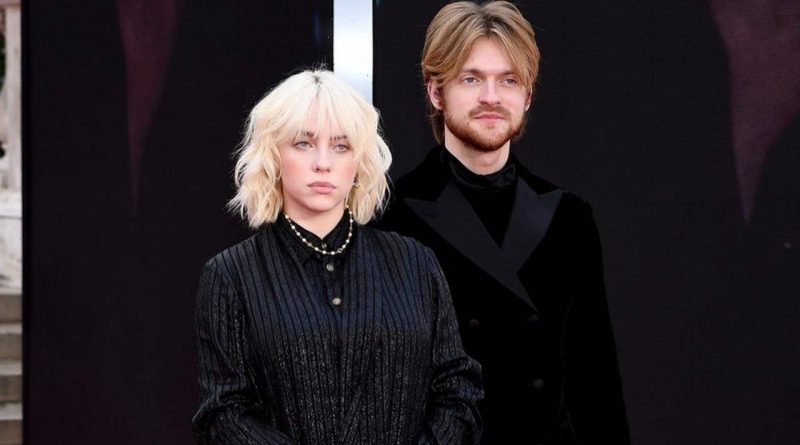 In a new interview, the older brother of the ‘Bad Guy’ hitmaker additionally gushes about their mother’s role in teaching the two of them the basics of songwriting.

AceShowbiz –Billie Eilish‘s brother has insisted that there is “nothing stronger” than their creative bond. Finneas O’Connell, 24, is a singer-songwriter and producer who has nurtured his sister’s career from the start, and has worked with other stars such as Selena Gomez and Justin Bieber.

Despite all of the successful collaborations he’s had so far, though, Finneas admitted that nothing beats working with 19-year-old Billie. “I don’t know that anything could get [as] strong as our creative bond,” he told NME.com.

“I like working with anyone that you could list that I’ve worked with,” he elaborated. “I haven’t had a terrible experience working with anybody. But I think just the intimacy of a relationship with a sibling is impossible to replicate or duplicate.”

The man behind the “Bad Guy” hitmaker also revealed that the talent is something of a family affair which started as a parental influence.

“Our mum is a really talented songwriter so she taught us the basics of song writing and it was just this lightbulb moment for me where I was like, ‘Oh man, I love doing this so much,’ ” he added.

It comes after the pair worked together on the theme song for the latest James Bond film “No Time to Die“. The creative geniuses went on to win the Grammy Award for Best Song Written for Visual Media at the 63rd Annual Grammy Awards.

Elsewhere in the interview, Finneas agreed to the idea that being a music industry darling is similar to being a politician. “We have politicians who we’re all very hopeful about every couple of years and then they get in power and disappoint everybody,” he reasoned. “It’s just inevitable when people have high hopes – even when we’re well-intentioned, it’s easy to disappoint people.” 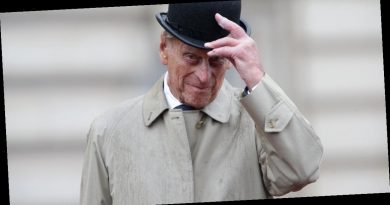 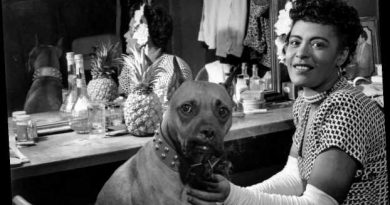 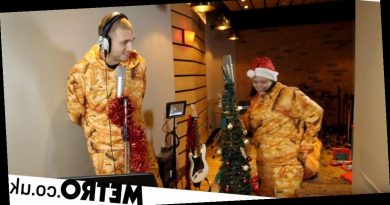